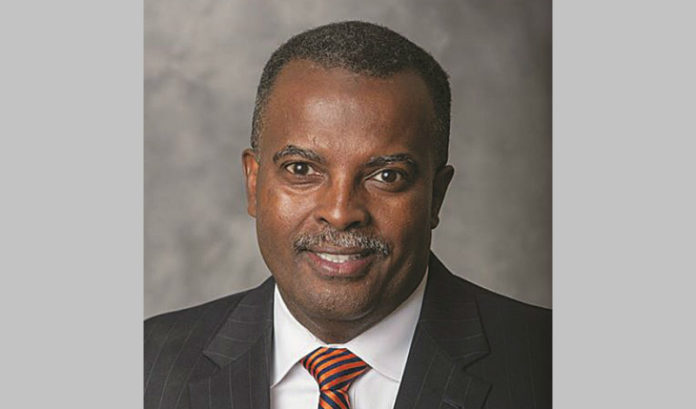 A program to boost minority bids on government contracts, which launched under a law signed by former Gov. Chris Christie in 2017, will begin classes this fall.

A partnership between the state Economic Development Authority and the African American Chamber of Commerce of New Jersey will oversee the Small Bonding Readiness Assistance Program, which will teach small businesses how to qualify for government bonds.

The program was a significant achievement for AACCNJ President John Harmon, and the commitment to continue the program through funding in the next fiscal year’s state budget by Gov. Phil Murphy sends a strong signal, Harmon said.

The announcement of the partnership between the chamber and the EDA came in May, but the effort began two years ago.

“It goes back a ways,” Harmon said. “It originally started with a meeting with Republican Senators under the Christie administration. We met with them and they asked us what were some of our priorities. We said this was one of them.”

This has especially been a problem for minority- and women-owned businesses.

“The program, because the state has no minority goals, is called the small business program. It’s all-inclusive,” Harmon said. “But, clearly, the target is those businesses that have traditionally not participated. Since this is a credit instrument, you need to have a decent credit. So, this program is designed to position small businesses in New Jersey so they can ultimately sit down with a surety agent and qualify for a bond.”

In the announcement in May, EDA CEO Tim Sullivan said he looked forward to helping level the playing field for small businesses.

“The ability to get bonded and access financing is a prerequisite for contractors to successfully bid on state and federal projects. This program will help small, minority- and women-owned businesses develop this capacity and expand opportunities for more firms to participate in economic development projects,” he said. “We look forward to working with the AACCNJ to advance a program that will help to level the playing field for small businesses and support Gov. Murphy’s vision for a stronger and fairer economy.”

And the support from the EDA and the governor sends a strong message, Harmon said.

“It gives a clear signal and confirmation that this administration is trying to deliver on what it has said it wants to do to make the economy stronger and fairer. This is what must be done,” he said. “It’s a game-changer.”

N.J. ranks high among states with ‘most exposed’ economy to COVID-19