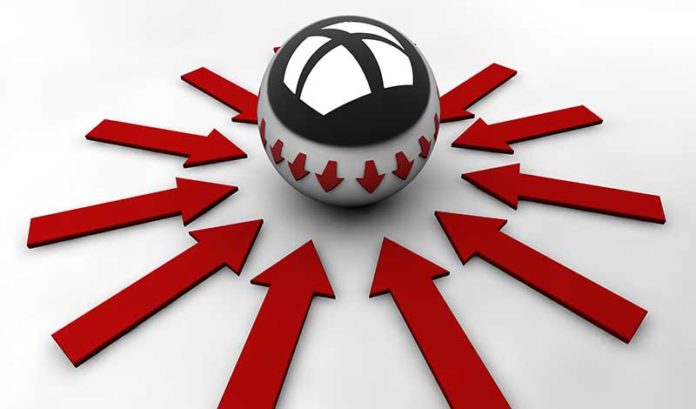 People in New Jersey know — or should know — what happens when government consolidation and shared services are done poorly: Merge police departments the wrong way, and you end up with a police chief and a new deputy chief. Two mayors, and neither wants to retire? They will both end up with jobs. And don’t get us started on regional authorities designed to take over a task. There will be directors and deputy directors and assistant deputy directors, all getting big salaries and gold-plated benefits.

Yes, the savings in sharing services and/or combining some of New Jersey’s 565 municipalities can be elusive.

But the cost of government in New Jersey is out of control and getting worse. New limits on the federal tax deduction for state and local taxes hit New Jersey residents particularly hard. And, while Gov. Phil Murphy may well be more right than wrong about what he sees as the state’s spending priorities, he is dead wrong if he really believes ever-higher taxes are the answer.

So, the issue of consolidation is having its moment in the spotlight once again.

And done right, it can save taxpayers money.

The merger of Princeton Borough and Princeton Township five years ago is the textbook example. The single combined municipality saves taxpayers $3.9 million a year. There are now 204 employees instead of 229. And, while property taxes haven’t actually gone down, the rate of growth has slowed considerably, according to an analysis by NJSpotlight. (Hey, in New Jersey, that’s a win.)

In some cases, county government could conceivably be eliminated, while in other areas consolidating municipal governments can be the answer.

“The answer could be different (in different places) if we’re really going to be innovative in the way we look at the delivery of goods,” Kean said.

Each situation is different, the two stressed. Fulop recalled that a plan for Jersey City to combine garbage collection with Union City would have actually increased costs. Because there were fewer vendors in the state that could handle a job of that size, the bids actually came in higher.

But make no mistake, the issue now can no longer be whether to consolidate — but how to consolidate. The report by Senate President Steve Sweeney’s task force on restructuring state finances will give further impetus to consolidation efforts. The challenge will be to maintain the kind of flexibility that is clearly needed.

Lesniak asks: Will the pipeline of jobs moving from Brooklyn to...