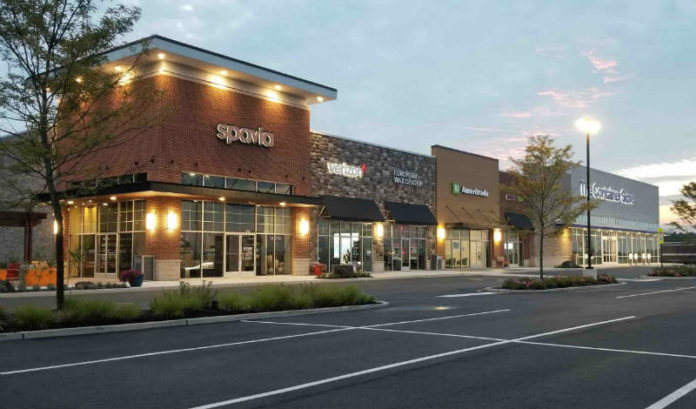 The 218,000-square-foot center is owned by Regency Centers and anchored by Whole Foods, according to a news release.

“Chimney Rock has been a successful project from the minute we arranged the ground lease on behalf of Regency Centers,” Hanlon said in a prepared statement. “From preleasing retail space to Whole Foods, The Container Store, Nordstrom Rack and Saks Off Fifth to the most recent deals with Lands’ End and Club Pilates, the shopping center has attracted some of the nation’s most well-recognized retailers.”

Flex office property in Moorestown has been sold