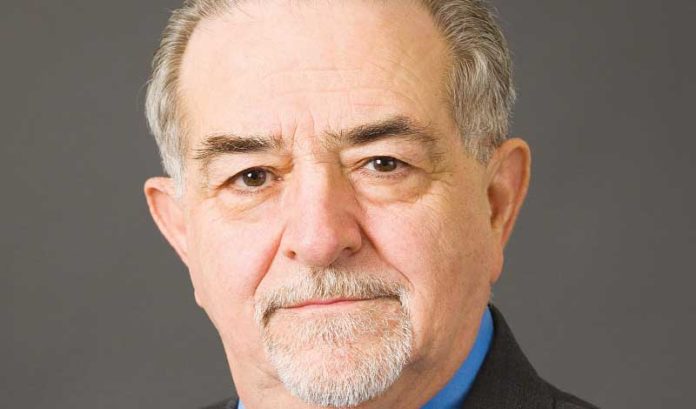 Leaders at local mental health and drug treatment agencies all agree that the spotlight put on the opioid epidemic has brought the severity of the problem out of the dark.

Especially in the suburbs.

Last year, there were about 413,000 opioids prescribed in Bergen County, compared with around 415,000 in Camden, which has some of the highest drug deaths.

Joseph Masciandaro, CEO and president of Bergen County-based Care Plus NJ, said there’s no better representation of how this crisis strikes families regardless of their socioeconomic strata.

“I was working on heroin addiction between 1968 and ’71, and the epidemiology was basically restricted to lower-class communities,” he said. “That’s not what we’re seeing today. It wasn’t nearly as widespread.”

Charles Cardona, director of corporate development at Ammon Labs, a full-service toxicology lab, said it’s a problem that cuts across all boundaries.

“We’ve seen overdoses in higher-income portions of Cranford just as we’ve seen them in lower-income parts of Newark,” Cardona said.

Don Parker, CEO of the mental health and addiction treatment provider Carrier Clinic, said this defining feature has helped in communicating the need to address the problem.

“And, so, we get a whole lot more calls about substance abuse today than years ago,” he said. “That brings brainpower and financing to it and, hopefully, solutions and new ways of doing our business.”

And it’s clear as ever that the substance abuse scourge is growing grimmer.

Just look at the figures in Bergen County: The prosecutor’s office there is tallying a body count that points to a drug crisis worse than it has historically experienced. There were a reported 308 heroin- and opioid-related overdoses there last year, and 131 proved fatal. That’s up from the already record number of fatalities from the year before.

Masciandaro said the untold story is how large an amount of these numbers are actually repeat overdoses.

“And that says to me the follow-up care is not at all adequate,” he said. “That’s just one of the many areas we still need to make progress in to combat this.”

Bergen County isn’t the whole story, of course. The substance abuse problem is statewide. More than 2,200 New Jersey residents died of overdoses between 2016 and 2017, according to the Governor’s Office. That marks a significant increase from years past.

Another way of looking at it is the amount of naloxone — the lifesaving overdose drug — administered statewide. NJ Cares, a state tracker of opioid data, reported that there were 7,222 of these naloxone administrations in 2015. That doubled to 14,173 by last year.

As part of Gov. Phil Murphy’s state budget for the next fiscal year, $100 million was dedicated to maintaining and expanding programs to address the opioid crisis. Up to $13 million will be used for enhancing data gathering, which the governor argues will help ensure improvement of anti-addiction efforts.

Former Gov. Chris Christie had earmarked $200 million for battling the epidemic in a campaign launched during his administration. That plan included a TV advertisement featuring the previous governor that Murphy will not continue.

Despite the funding, as well as extra attention on the issue, it hasn’t suddenly become lucrative for local agencies involved in battling the epidemic.

Cardona said Ammon Labs has been glad to get involved in its own way. And working with treatment centers helps generate more business for the lab, Cardona said. However, the lab is challenged by insurance groups not being open to paying for services on this side of treatment.

“We don’t want to see people go without treatment, so in some cases we end up not getting paid for the work,” Cardona said.

Masciandaro said another setback is that the opioid epidemic is quickly morphing into a heroin crisis, as people turn to other narcotics for cheaper alternatives.

“And the failure of the war on drugs approach has only increased supply and reduced the cost of drugs on the street,” he said. “From that policy perspective, I don’t know how many advances we’ve made.”

Murphy’s recent allocation of funding was specifically for the opioid battle, not substance abuse generally.

Masciandaro’s biggest concern is whether state subsidies for the industry can make up for Medicare appropriations from the federal government that appear to be threatened.

“I am concerned that getting someone the level of care they need may become an even more difficult process because of that,” he said. “With the scale of this problem, we really can’t afford to give with one hand and take away with another.”