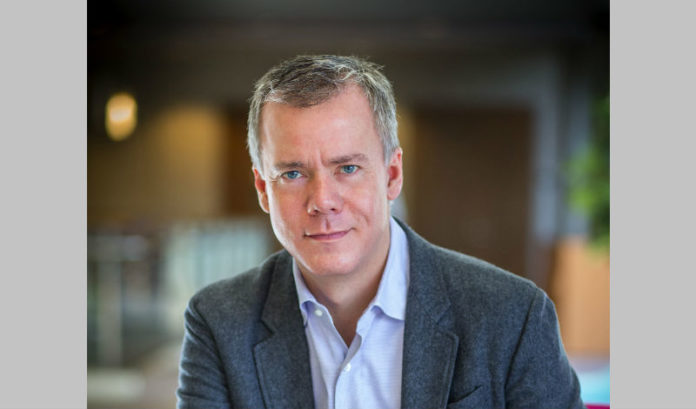 Boerner is succeeding Murdo Gordon, who left the company on Aug. 3 to pursue another opportunity, the company said. Boerner will report to Giovanni Caforio, chairman and CEO, and will join the company’s leadership team.

“Chris brings a deep knowledge of specialty care markets, a clear focus on innovation, and a proven track record of successful execution. Since joining BMS, he has successfully led our commercial organization across the U.S. and international markets,” Caforio said. “I am confident he will build upon the company’s solid foundation and continue to strengthen our ability to bring medicines to patients faster.”

Boerner will be responsible for the company’s entire commercial strategy.

Most recently, he was head of international markets at Bristol-Myers Squibb.

“I’m very excited to lead such a talented and diverse commercial team globally,” Boerner said. “Along with my commercial colleagues, I look forward to continuing to help BMS deliver on our mission of bringing transformational medicines to patients.”

Before joining Bristol-Myers Squibb in 2015 as head of the U.S. commercial organization, he was executive vice president of commercial for Seattle Genetics Inc. Prior to that, he was with Dendreon Corp. leading its marketing team. From 2002 to 2012, he was at Genentech.