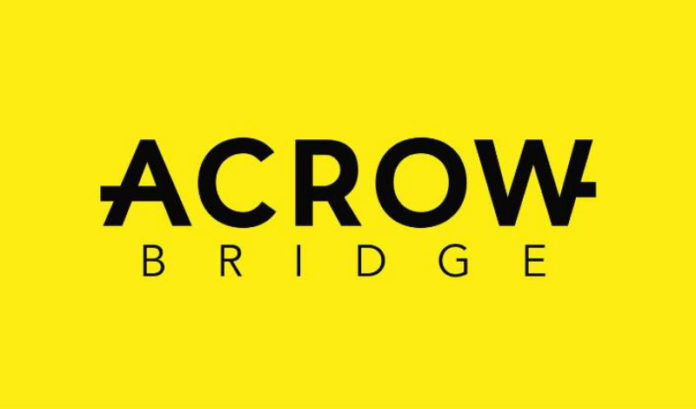 Parsippany-based Acrow Bridge, an international bridge engineering and supply company, announced it is finishing up the last two of 14 bridges ordered to aid in the reconstruction of Puerto Rico’s transportation infrastructure.

“Acrow has many years’ experience in creating and restoring transportation lifelines under extreme circumstances, but we have never worked under conditions as challenging and severe as those left by Maria. Now, nearly a year later, we are pleased to be coming close to the end of our role in the reconstruction of Puerto Rico’s transportation infrastructure,” Acrow CEO Bill Killeen said.

In the aftermath of Hurricane Maria in September 2017, fixing and replacing the island’s bridges is a critical element to rebuild Puerto Rico’s economy, Acrow said. Nearly 400 of the 2,344 bridges, according to the Puerto Rico Highway and Transportation Agency, were damaged with 26 having collapsed.

Acrow supplied 12 bridges to PRHTA and two bridges to contractors working for Eastern Federal Lands, a part of the U.S. Department of Transportation, it said.

“What we have been able to accomplish in the Commonwealth in less than a year is a testament to the hard work and dedication of our Acrow team in Puerto Rico as well as the cooperation we received from our partner agencies,” Killeen said. “However, my real admiration goes to the people of Puerto Rico, who showed enormous strength and courage during this enormous calamity that struck their island.

“Far greater than an assembly of components, bridges are part of a vital lifeline linking people and communities,” Killeen said. “It was a privilege for Acrow Bridge, in our small way, to be of service to our fellow citizens and friends in Puerto Rico through being involved in the rebuilding of Puerto Rico’s infrastructure.”