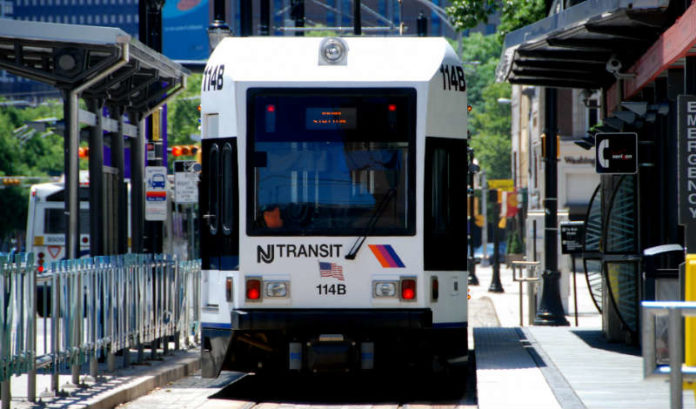 Proposals to require all new public employees to live in New Jersey used to come up regularly in the Legislature. But it wasn’t until 2011 — at the height of former Gov. Chris Christie’s demonization of public workers — that the measure gained traction and was enacted into law.

Now, the residency law is being blamed for a shortage of New Jersey Transit engineers and for contributing to a summer of canceled trains and mass ire over mass transit in the state. Gov. Phil Murphy — who campaigned on a pledge to fix NJ Transit, but now concedes he underestimated the problem — has called for a bill to waive the residency requirement for employees of the beleaguered transportation agency.

Better yet: Why not eliminate the law altogether? Few, if any, private enterprises impose this kind of requirement on employees. They know that work performance is what matters, not where someone lays his or her head at night.

We understand the emotional appeal of New Jersey’s residency requirement: Why shouldn’t these state employees live in the state and spend their money and pay their taxes here? Sounds good, right? We taxpayers are paying these folks — paying taxes here themselves is the least they could do.

But this residency requirement is bad policy if it makes it more difficult to get the best people — or enough people — in critical public positions.

Yes, the lucrative wage and benefit packages so many public employees receive must change. But the legitimate taxpayer anger over these public salaries and benefits is a bad reason for imposing such a counterproductive residency requirement.

Certainly, New Jersey residents should get preference for public jobs in the state. And if you are setting policy as a high-ranking official, you certainly should live here, if for no other reason than the bad optics and bad politics of doing otherwise.

But NJ Transit is short dozens of train engineers right now. Attrition and a failure to invest in training are to blame. Christie financially starved NJ Transit during his two terms in office, and current Transportation Commissioner Diane Gutierrez-Scaccetti has told lawmakers that, for years, there was no management of staff turnover at the agency and that there is no “pipeline” of young engineers to replace those who are retiring.

The exact role of the residency requirement — which does provide a process for individual exemptions — is not clear. But you can be certain of this: It sure isn’t making it easier to find skilled engineers to run New Jersey’s trains. NJ Transit — and the people who use its trains — are in crisis. As Murphy has said, “NJ Transit must be given the ability to hire mission-essential employees who live in neighboring states so they can be put to work turning around our system.”

Legislative leaders appear willing to at least waive the residency requirement for NJ Transit. That might be the quicker option right now. But completely repealing this impractical, counterproductive law is what makes the most sense.

Fight over (new) taxes begs one question: Why would Amazon still...