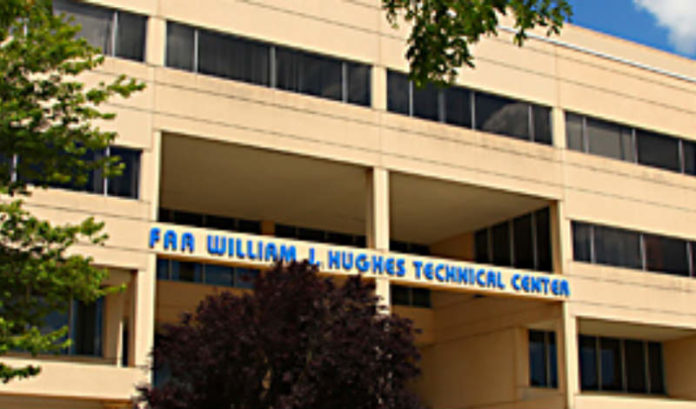 The Atlantic County Economic Alliance and Atlantic County Improvement Authority were eager for passage of the Garden State Growth Zone legislation, hoping it would include the area around the Atlantic City Airport and the Federal Aviation Administration’s William J. Hughes Technical Center.

But legislators and advocates alike were willing to live with Monday’s conditional veto by Gov. Phil Murphy, which will affect the future of the National Aviation Research and Technology Park.

“At the end of the day, of course I wanted him to sign the bill,” said Lauren Moore, executive director of the ACEA. “I call it a conditional approval — ‘conditional veto’ is too negative for me. This conditional approval validates all of the hard work that we have done through 2016 and 2017 working on our aviation strategy. When you read the language that is in his comments … this builds on the opportunities at the Atlantic City Airport and the FAA tech center. We’ve worked hard to really educate our colleagues up in Trenton about what the potential is here.”

Moore echoed comments by Assemblyman Vince Mazzeo (D-Northfield), who said earlier in the day that legislators would take what he governor offered and make it work.

“It also signals that we’re not asking the state to do this all on their own,” he said.

The groups that are collaborating on driving the investment and marketing of the park, including ACEA, have already received some federal grant support. They are also submitting for other Economic Development Authority innovation grants, Moore said.

“We are going to have to work closely with the administration so that whatever program succeeds the Grow New Jersey program accounts for our aviation cluster and our aviation strategy here,” he said.

Atlantic County Executive Dennis Levinson also expressed support of the governor’s decision, with a focus on the future.

“We appreciate the governor’s support of this important legislation that helps to advance not only Atlantic County’s economy, but that of the state as a whole. He has assured us of his commitment to our efforts in creating an aviation industry,” Levinson said. “I’d also like to thank our local legislators — Sen. Chris Brown (R-Linwood) and Assemblymen Mazzeo and (John) Armato (D-Northfield) for their ongoing support.”

In his statement of the conditional veto Monday, Murphy commended the sponsors of the bill and said he supports the aviation industry’s growth in the region.