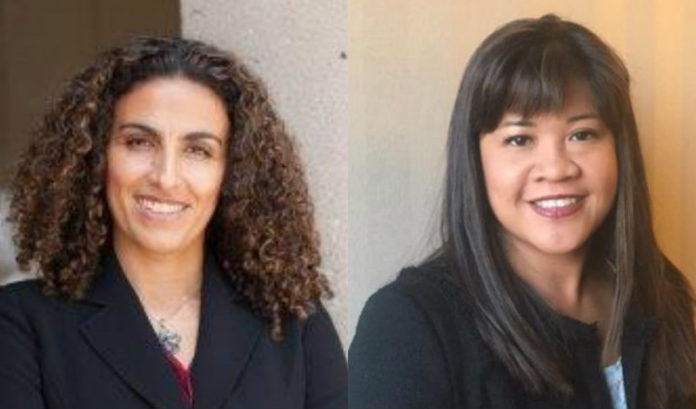 Both centers are being launched by Rutgers professors who are Chancellor’s Social Justice Scholars, the university said in a news release.

Professor Sahar Aziz, who joined the law school a year ago, is an expert on the Middle East, national security, race and civil rights. She is founding the CSRR, which intends to utilize an interdisciplinary and cross-community approach. A fall lunchtime series examining Islamophobia is the first planned project.

The first Islamophobia lecture is scheduled for Sept. 10.

“A lack of knowledge about the diverse Muslim, Arab and South Asian communities in the U.S., as well as Muslim-majority countries, has resulted in entrenched, negative stereotypes and widespread prejudice against these communities,” she said in a prepared statement. “The Center for Security, Race and Rights engages in research, education and advocacy to counter discrimination and preserve civil rights for racial and religious minorities.”

Professor Rose Cuison Villazor, who joined Rutgers Law this fall semester, is an expert on immigration, citizenship, property law and race and the law. She is founding the CILJP, which is planning a “Colloquium on Sanctuary” speaker series this semester and a “Citizenship Initiative” in the spring to assist legal permanent residents in applying for naturalization.

The first CILJP event, “The Chinese Exclusion Act: Film screening and discussion,” is scheduled for Sept. 12.

“Immigration is one of the most critical and compelling issues of our time,” she said in a statement. “Through interdisciplinary scholarship, legal and policy initiatives and public engagement, the CILJP seeks to support the passage of progressive immigration and citizenship laws.”