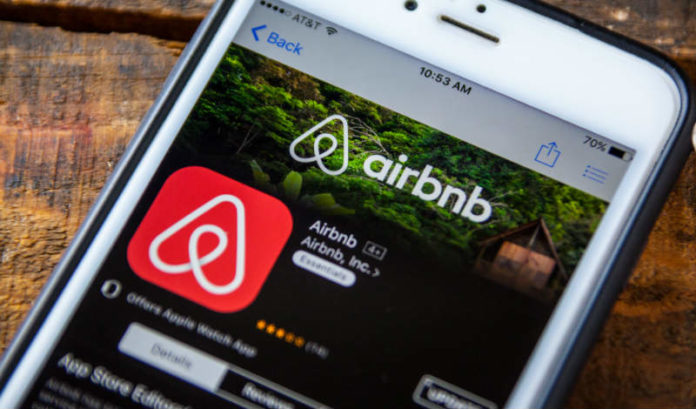 Airbnb estimates that 324,000 guests will have stayed in a rental in New Jersey this summer (between Memorial Day and Labor Day) — an increase of nearly 63 percent from the same time period in 2017, the company said in a statement Wednesday.

Airbnb said its hosts are expected to take in $63 million, an increase of more than 61 percent from a year ago.

And more than 6,600 New Jerseyans are expected to host guests by the end of Labor Day weekend, up from more than 5,200 hosts last summer. The company said 31 percent of hosts this summer are sharing their home for the first time.

“The summer of 2018 was great for Airbnb in New Jersey, with more hosts, guests and businesses enjoying the economic opportunity of the world’s leading home sharing community than ever before,” Josh Meltzer, head of Northeast policy for Airbnb, said in a statement.

“Airbnb is proud to bring the benefits of the tourist economy to every corner of the Garden State, putting money in the pocketbooks of middle-class families, while boosting the bottom line for small businesses.”

The company release a number of statistics regarding business in 2018:

Jersey City was the top destination for guests. Airbnb expects nearly 60,000 guests in Jersey City this summer, creating approximately $11 million in revenue for the hosts.

It was followed by:

People using the service are coming from the other 49 states, plus 158 countries around the world, the company said.

Pennsylvania, New York and Maryland were the places of origin for the most guests, but New Jersey was fourth, with nearly 50,000 guests from the state staying in other parts of the state.

Seniors make up 15 percent of all hosts, while 58 percent are women.