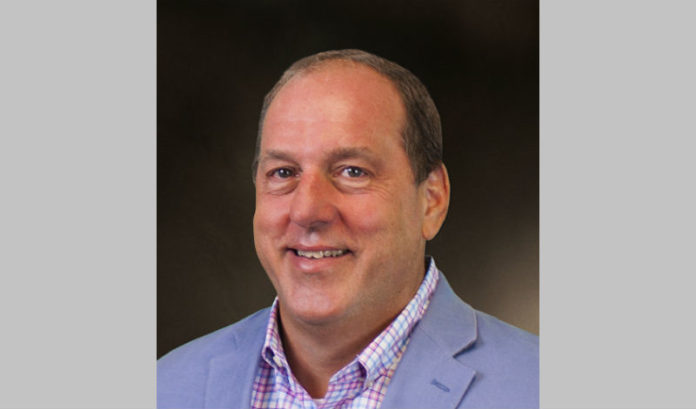 Bawidamann, who will join the association on Sept. 4, previously served as director of government affairs and alliance at Bristol-Myers Squibb. Before that, he worked at Strategic Policy Advisors, heading legislative actions for the law firm Florio, Perrucci, Steinhardt & Fader. Prior to that, he directed government and regulatory programs for companies such as McDonald’s, Verizon, LS Power, Lennar Homes and Hudson News. He also was vice president of public affairs at MWW Group from 2005-2009.

“Tony brings a great wealth of experience and strategic acumen to our Government Affairs team,” Siekerka said. “His determination and enthusiasm will be of great benefit to New Jersey’s business community which has come to expect nothing less than our staunch advocacy in Trenton. We are delighted to have Tony joining our team.”

“I am excited to join NJBIA and work with business leaders and elected officials in shaping legislative policy that will result in a robust economy for the state,” Bawidamann said. “Creating a better economy will help businesses grow while attracting others to relocate here.”