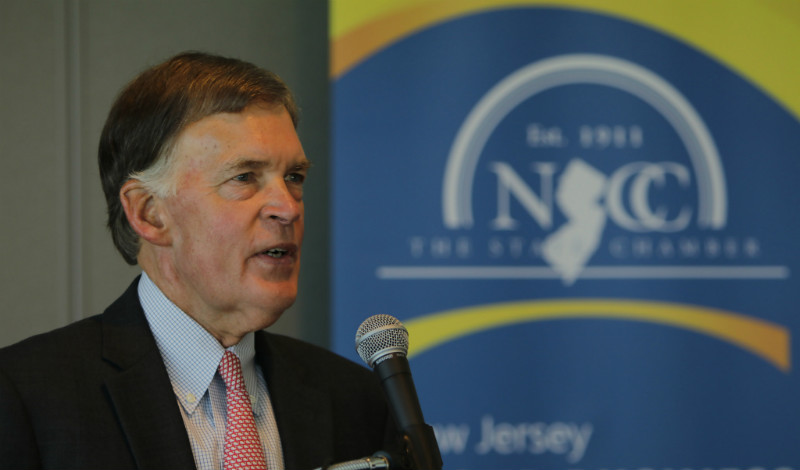 Tom Bracken is CEO and president of the New Jersey Chamber of Commerce. – File photo

I attended Gov. Phil Murphy’s news conference honoring the construction workers at the American Dream complex Tuesday in East Rutherford, and I came away with a strong sense of optimism for this soon-to-open retail and entertainment park, and what it can mean to New Jersey both economically and symbolically.

Like everyone else, there was a time I drove past the unfinished structure of what was then called “Xanadu” and was embarrassed by the garish, multicolored eyesore, which served only as a monument to poor planning and wasted dollars.

But things are different since Triple Five and the Ghermezian family took hold of this $5 billion project a few years ago.

Now, the work on American Dream is 68 percent complete. The facility’s retail shops (83 percent leased), indoor amusement park, ice rink and other features are scheduled to open this spring, with an indoor water park scheduled for an opening in the fall of 2019. The developers are on schedule and confident they will meet those dates.

The project was once a lemon, no doubt. But Triple Five and the Ghermezian family are demonstrating that, with solid vision, good planning and the smart investment of time and money, a lemon can be made into lemonade.

In this case, what was a blemish on the New Jersey landscape is about to become an exciting must-visit destination that can help revitalize New Jersey’s economy.

Once open, the facility will generate about 23,000 new jobs and $148 million in annual tax revenue.

Of course, there are still critics calling it the “American Scheme” and who dwell on its troubled past. It’s true that the project has spanned five governors and seen millions of public and private sector dollars. But we should pause and think about this: Despite its many problems, the fact that the American Dream would not die is a testament to the unlimited potential that it represents.

Rather than dwelling on the negative, I suggest we rally around a project that will be transformative for our state economy and which has the potential to be a robust economic engine for our state for a long time.

“For many, this American Dream has been a dream long deferred,” Murphy said at the news conference.  “Now, it is finally coming to fruition.”

That is good news for New Jersey.

Tom Bracken is CEO and president of the New Jersey Chamber of Commerce, headquartered in Trenton.

Innovative intervention initiative is working — and has been extended