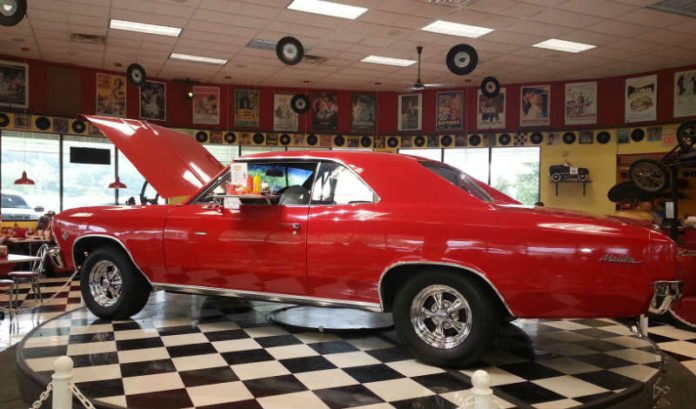 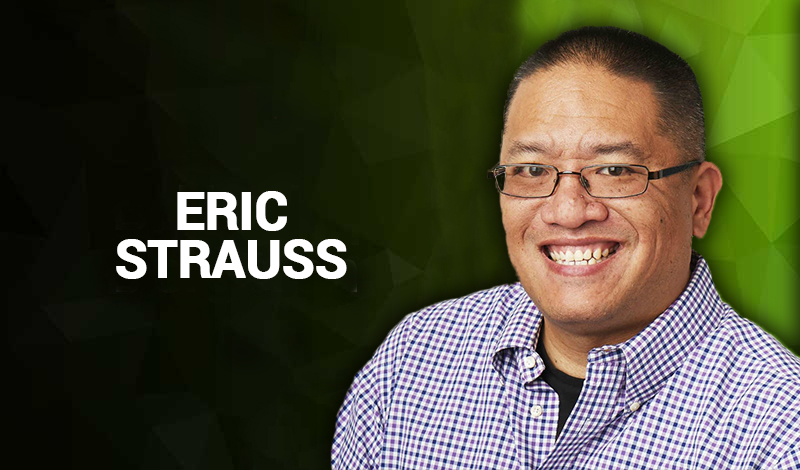 Not mine. Not this weekend.

I live in Byram Township, up in Sussex County, and Labor Day weekend marked the end of the Chatterbox Drive-In, a ’50s-style carhop restaurant in nearby Augusta, part of Franklin Township, that is closing Monday and will be replaced sometime next year by the county’s first Wawa.

Maybe you’ve heard of the Chatterbox — which, despite its décor filled with classic cars and movie posters, dates back only to 2003 — and maybe you haven’t. But the Chatterbox isn’t just some Jersey diner. And it certainly isn’t some die-stamped chain. For 15 years, it’s been that rare business: a beloved local institution.

But the end of a little independent restaurant in the middle of nowhere is being mourned by a remarkably wide swath of northwest New Jersey — and beyond — that might otherwise have appreciated being able to finally pick up a fat and tasty Wawa sub somewhere closer than … Pennsylvania.

You may not know it, but Sussex County actually has some excellent restaurants: Salt Gastropub in Byram; Krogh’s Restaurant & Brew Pub in Sparta; the upscale Mohawk House and St. Moritz, also in Sparta; the new wheelHouse at Skylands Stadium; Crystal Springs Resort in Hamburg; and several others.

People were often shocked to discover the restaurant had only opened in 2003. That’s how much it felt like a product of another time — ’50s and ’60s to the core. And the Chatterbox has been a local attraction pretty much from Day One. Awards, legislative proclamations, autographed photos and other salutes adorned the walls.

Now, no more bike nights (the last motorcycle event was Thursday, streamed live on Facebook by NJ.com, no less) and no more cruise nights (classic cars on display, led by the local Wanderers club). No more dazzlingly restored classic cars showcased on the platform in the center of the dining room. No more youngsters and young-at-heart car lovers posing for photos in front of those cars. (Guilty as charged.)

And, in a time when “The Star-Spangled Banner” has become a litmus test for patriotism, no more national anthem, played via scratchy sound system promptly at 6 p.m., sending unprepared diners scrambling in mid-bite to pile out of their booths and slap a greasy hand over their hearts. (After a few weekend dinners, you got used to it.)

Let me offer up some anecdotal evidence of the restaurant’s cross-generational appeal: The Chatterbox was an unquestioned favorite of my daughters, 9-year-old Emma and 4-year-old Hannah … and their grandparents insisted on making a nearly-two-hour trek from South Plainfield on Friday night for one last order of fried pickles to celebrate Em’s recent birthday.

More anecdotal evidence of popularity: Despite the restaurant offering a limited menu, due to a short-staffed kitchen and lack of replacement product, by the time we finished our ice cream on Friday night, the line of customers was out the door. Leaving the parking lot, too, was an adventure, as patrons scrambled in the lot and grass median alongside busy Route 15 for photos of the sign and distinctive round roof.

Look, I’ve been in business journalism for years. I get it. The restaurant’s owner, Don Hall, wanted to retire. Wawa wanted a place to make inroads in a new market. It was a match made in commercial real estate heaven, and a sale was announced in late October.

But, amid the locals’ lamentations was an underlying sadness that there was no white knight buyer riding in on a souped-up muscle car to save the restaurant from the clutches of corporate, cookie-cutter Wawa-ness.

The local news reports and social media musings during the restaurant’s long goodbye ran in one clear direction: No one begrudges Hall his well-earned respite from a grueling business, no matter how beloved. But everyone wishes the Chatterbox could have been saved.

Especially because a shiny new QuickChek just opened directly across the street. No lie.

The business journalist in me smells a story in the competition between the new convenience stores — both popular regional chains offering well-liked coffee and sandwiches, setting up shop at a major intersection a stone’s throw from both Skylands Stadium and the Sussex County Fairgrounds.

(Follow-up questions: Does QuickChek’s head start give it an edge? Will there be any backlash against the Wawa?)

My first thought: In the county that boasts the Wild West City entertainment venue, it rings of an old-fashioned Western shootout. Is this town — heck, this intersection — big enough for the both of them?

And when you learn Augusta has a population of roughly 900, it would be fair if your first thought was, “No.”

It may break the hearts of locals when they stop by the Wawa for a tasty, tasty sandwich, still shaking their heads when they think about the restaurant that used to be there.

Even worse, in a couple of years, they may be driving past a vacant storefront where — if they’re as lucky as I am — they once made memories with their parents and children.

Part of me suspects it’s a little odd to feel so nostalgic about a place that wasn’t even as old as most of the local high-schoolers. But the Chatterbox always felt much older — there’s that ’50s theme, again — a true pillar of the Sussex County community.

That’s part of the magic of a beloved local business. And part of the tragedy when we have to say goodbye.