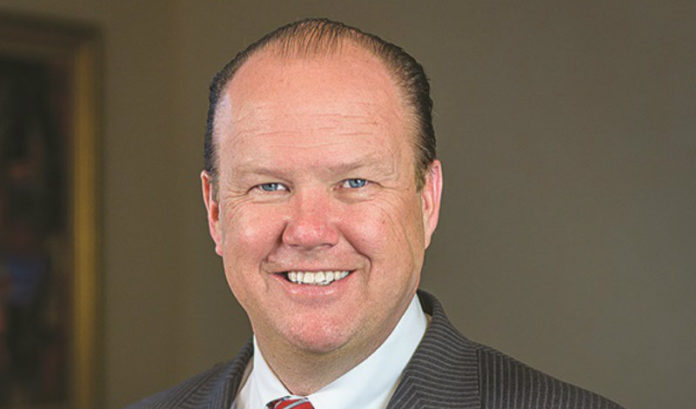 Neither, however, could match New Jersey.

The NJCU New Jersey 50 Index, a fund representing 50 of the largest publicly traded companies in the state, and thus a barometer for the New Jersey economy, jumped 3.2 percent.

Officials at the New Jersey City University School of Business have said they created the index as a way to take a snapshot of the New Jersey economy.

ROI-NJ will offer a monthly look at its results, but you can follow it daily at under the ticker NJCU50PR.

The increase in August was fueled by strong performance from Universal Display (ticker: OLED) in Ewing, Ascena Retail Group (ASNA) in Mahwah and Bel Fuse (BELFA) in Jersey City, with each moving higher by more than 20 percent during the month.

In total, 23 members of the index rose more than the S&P 500 in August, and 33 generated positive returns, powering the NJCU index higher.

Among the 17 stocks that weighed down the index’s August performance were shares of Avis Budget Group (CAR) in Parsippany, Movado Group (MOV) in Paramus and AdvanSix (ASIX) in Parsippany. All three fell more than 10 percent.

Among the more notable developments among members of the index was the decision by Camden-based Campbell Soup (CPB) to not sell the company, but instead shed its troubled fresh food and international businesses, and refocus on snacks and meals and beverages, including soup.

Campbell Soup, however, is not the Jersey stock to watch.

Next week, the spotlight will be on Universal Display shares, when Apple takes the stage to unveil its newest iPhone models and several other products.

Reports suggest that Apple will unveil three new iPhone models, two of which will include organic light emitting diode display technology, for which Universal is key chemical component supplier and IP licensor.