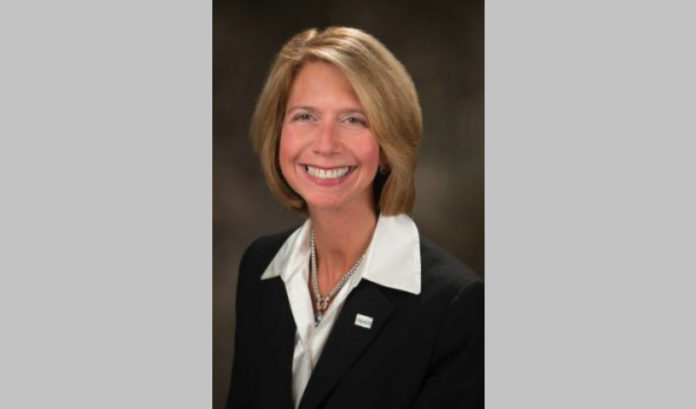 As summer fades into fall and our Legislature returns to Trenton after a challenging budget season, it’s critical that our policymakers take full stock of the cumulative impacts already placed on New Jersey businesses this year before putting more obligations on the backs of our job creators.

To be sure, there was promising news for New Jersey over the summer. Gov. Phil Murphy continued to make important strides to advance our innovation economy with several major initiatives. Innovation is the key to our economic development, and we share in the governor’s mission to have New Jersey reclaim its stature as the Innovation State.

But the reality thus far in 2018 is our employers have already been beset with major additional costs including: a Corporation Business Tax increase to 11.5 percent for companies making more than $1 million (the second-highest rate in the nation); new laws mandating paid sick leave; and new laws making ratepayers cover the costs of nuclear plants subsidies and business taxes that will add greatly to energy costs.

These events contribute to New Jersey’s last-place ranking in regional business climate. Our business community must be wary of what’s on the table looking ahead, including:

$15 minimum wage: The governor and legislative leadership support a mandated $15 minimum wage, which means we can expect a bill to advance. Because many small businesses will not be able to absorb a steep increase without reducing staff, hours or benefits, raising prices or automating, NJBIA is strongly advocating for multiple exemptions.

Some of those carve-outs include youth wages for teenagers; training wages for new employees; exemptions for seasonal tourism businesses and farmworkers; considerations for nonprofits who rely upon government subsidies that won’t cover the cost of service with the increase; a gradual phase-in of the new rate; and economic off-ramp provisions to protect small businesses during a major economic downturn or a natural disaster.

Resetting the minimum wage, without raising the skill level for a position, could lead to the resetting of all wages, which would have significant impact on many businesses. Because higher skill levels demand higher wages, job training should be a key aspect in any discussion regarding major increases to the minimum wage.

That said, New Jersey already has one of the most generous family leave policies in the nation. A new bill would double the amount of time workers could take to care for a newborn, a newly adopted child or a sick family member, from six to 12 weeks. Workers would also receive 90 percent of their weekly pay while on leave, up from the current 67 percent.

This legislation also lowers the exemption threshold from 50 to 30 employees, meaning more small businesses will be adversely affected.

NJBIA hears directly from our members, who collectively employ over 1 million people, that expansion of the Family Leave Act could create serious staffing issues, particularly for small businesses needing to cover key functions with smaller staffs for a longer period of time.

Bad faith bill: There will also be impacts from new legislation that rewrites the insurance law definition of bad faith in such a vague and overly broad fashion that attorneys would be able to sue insurance companies for any normal error that occurs in the ordinary course of business.

Why be concerned? Because it would open the floodgates for frivolous lawsuits and result in insurance cost increases of up to 40 percent. Like many bills and laws we’ve discussed, the added costs would be passed down to businesses and consumers.

Stormwater utility tax: Another bill authorizes municipalities, counties and certain authorities to establish stormwater utility fees. The bill’s intent to address non-point source pollution and infrastructure needs is laudable. However, fees in the bill would amount to double taxation for many facilities that already pay for costly stormwater permits for their operations.

NJBIA recommends our policymakers step back and address our state’s water infrastructure challenges in a comprehensive manner instead of new one-off taxes on ratepayers.

Going forward, we ask our policymakers to observe new legislative actions that could impact job creators through a lens that considers the cumulative cost to businesses, regional competitiveness and affordability. Otherwise, we risk losing our businesses, having them stagnate here or expand elsewhere; none of which will help grow and strengthen our economy.

We entrust our policymakers to stay focused on current initiatives that include planning, cost-sharing, spending reductions and reclaiming our innovation economy. It is this focus that will afford New Jersey a new path to economic vitality and prosperity.

Michele Siekerka is CEO and president of the New Jersey Business & Industry Association.

ConnectOne’s Sorrentino sees bright future — if businesses are willing to...