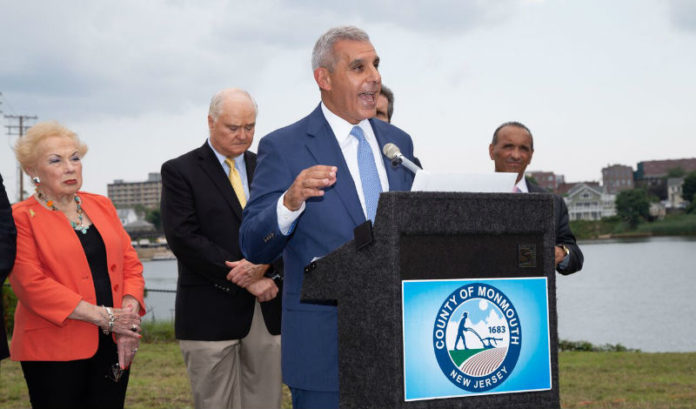 Kyrillos will lead four panel discussions during the academic year, which will be open to the public. Topics will include: pension and benefits reform, bridging the partisan divide, jobs and the economy, and oceans and shore protection.

“For nearly 30 years, Sen. Kyrillos had a distinguished career in the New Jersey State Legislature,” Monmouth President Grey J. Dimenna said in a prepared statement. “His commitment to public service and his ability to work across party lines to achieve legislative success were notable throughout his tenure in the Senate. We are fortunate to have him with us throughout the academic year and to be the beneficiaries of his keen insight.”

The first discussion will be held at 10 a.m. Sept. 28 in the Wilson Auditorium. Senate President Steve Sweeney (D-West Deptford) will be one of the panelists.

He was a co-sponsor of the bill that led to the Grow New Jersey business tax incentive program, and worked on other prominent business legislature including sponsoring the Business Employment Incentive Program.

Medina, CEO of Statewide Hispanic Chamber, to give commencement address at...