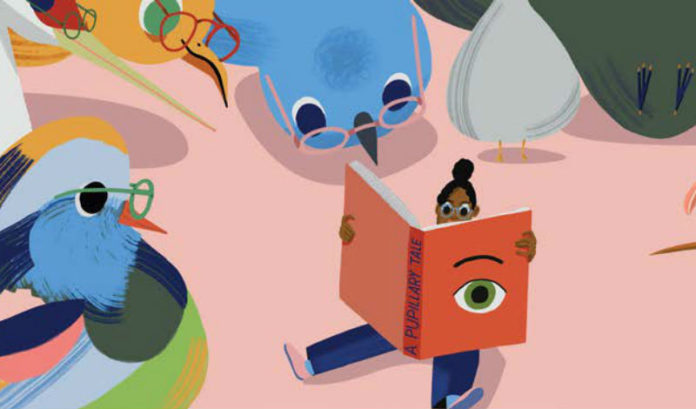 The retail store at Garden State Plaza in Paramus will join more than 75 other retail locations in the U.S. and Canada for the once online-only glasses company. Warby Parker has offices in New York and Nashville, Tennessee, and more than 1,600 employees overall.

“New York City has been our home for years, so expanding right across the George Washington Bridge is a big milestone for us,” co-founder and co-CEO Dave Gilboa said in a prepared statement. “Here in Garden State Plaza, we’re not only a part of some of the best shopping in the area, but we’re also surrounded by great community parks and green spaces.”

The company said it is launching stores in Westfield and Hoboken later this year.