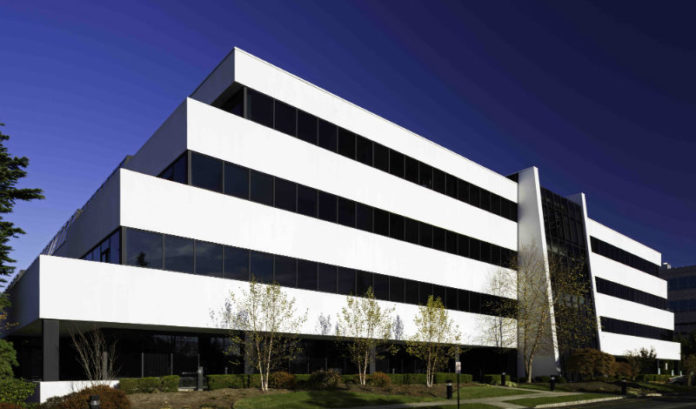 The former headquarters of iCIMS in Matawan has been sold for $19.75 million, according to CBRE.

The property, a 133,678-square-foot Class A office building at 100 Matawan Road, was sold by a partnership led by Denholtz Associates to Signature Acquisitions, CBRE said in a news release.

“Ownership worked diligently to execute the building improvements that led to the long-term lease with iCIMS and other tenants,” Dunne said in a prepared statement. “Signature Acquisitions hopes to bring this to the next level by backfilling the iCIMS sublet space, along with lease-up of the vacant space.”

While the property is 85 percent leased, the largest tenant, human resources software company iCIMS, moved to Holmdel’s Bell Works despite term remain on its lease.

Signature Acquisitions plans to re-lease that space, along with leasing the remaining vacancy on-site, CBRE said.

“Signature Acquisitions continues to be one of the most active investors in our market, and this purchase compliments the assets they own in Clark and Cranford, while giving them a greater presence in central New Jersey,” Neuer said in a statement.