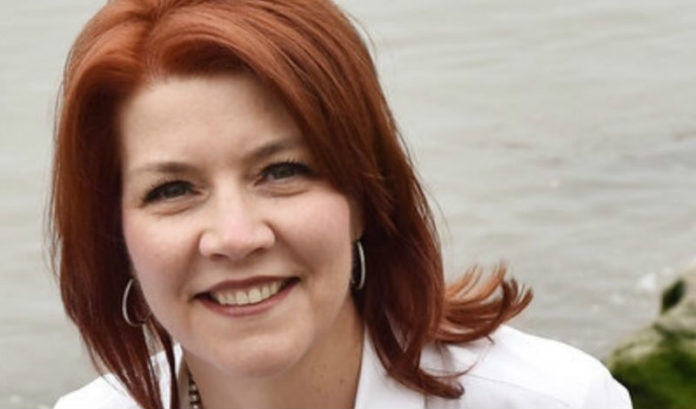 Elizabeth-based office furniture dealership BFI has a new CEO and president, it announced.

Kate Kerpchar, formerly the founder and owner of Lotus Rose Industries LLC project management and consulting firm, succeeds Daniel F. Morley, who will serve in a consulting role during the transition.

Before spending the past six years running her company, Kerpchar was an executive with CRESA NY and Deutsche Bank’s asset management business.

“BFI has a reputation for being the best in the business, and I have had the pleasure of working with Dan and his staff on several projects over the past five years, which has allowed me to meet many of the employees,” she said in a prepared statement. “What is incredibly impressive is how loyal its employees are, with an average tenure of over 18 years. It is an honor and privilege to have been given the opportunity to assume this leadership role at BFI. I am excited to continue to build upon the legacy of excellence that BFI is known for, and am grateful for the opportunity.”

“Kate’s achievements in the corporate environment, her successful experience in starting and managing her own firm, coupled with our outstanding leadership team, will take our company to the next level,” he said in a statement. “This is an exciting time for BFI, and I look forward to working with Kate on a seamless transition.”

BFI, which employs more than 75 people in three offices, has worked on projects including Panasonic’s relocation to Newark, the BASF North American headquarters and Bayer Healthcare’s consolidation.