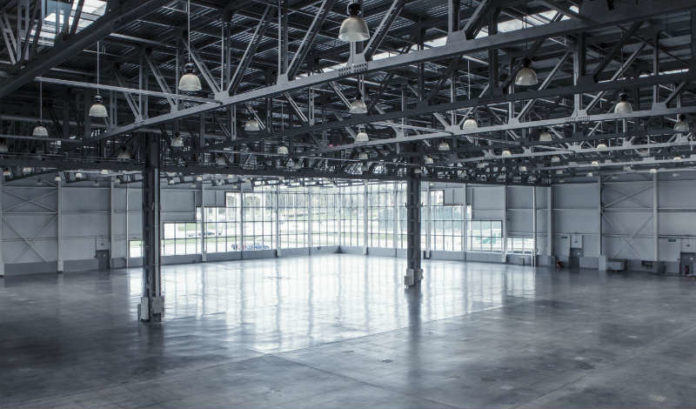 A bill sponsored by Dancer unanimously passed the Assembly Commerce and Economic Development Committee on Thursday.

“The landscape of our state is littered with abandoned, crumbling and once-thriving retail centers and office parks,” said Dancer (R-Cream Ridge). “These buildings have become a significant burden on surrounding communities, driving taxes up and property values down. We need to help towns stimulate redevelopment and repurpose stranded assets in this era of online shopping.”

Shopping centers or office parks that have been at least 50 percent vacant for more than two years will qualify for designation as redevelopment zones, according to the bill.

This adds to previous qualifications such as substandard, unsafe, unsanitary, dilapidated or obsolescent buildings, or land that has remained undeveloped for more than 10 years.

“In many cases throughout New Jersey, these once prestigious land-use types, now vacant or significantly underutilized, are imposing such a significant strain on their surrounding communities, that it is appropriate and necessary to allow municipalities to use the powers authorized under Article VIII, Section III, paragraph 1 of the State Constitution for the redevelopment of blighted areas,” according to the statement in the bill.

“The post-World War II development of New Jersey’s suburban landscape was heavily influenced by automobile-dependent types of land uses. Prominent among these land use prototypes was the development of regional and local shopping malls and suburban office campuses. For decades, many municipalities, particularly suburban municipalities, relied on the existence of large office campuses and shopping malls to supply jobs and contribute revenue through the payment of property taxes. Throughout New Jersey, these once-vibrant, envied land-use types have fallen into disuse.

“Corporations across New Jersey have vacated office parks because they understand that today’s job seekers prefer to work near where they live, or where they can commute by mass transit. Similarly, recognizing that community shopping centers have been underperforming for decades, retail merchants have vacated space in shopping malls in favor of making a more aggressive presence in vibrant downtown neighborhoods and on the web.

“Because large corporate office parks and large shopping malls have become obsolete, vacant, and difficult to market, today they are characterized in development circles as ‘stranded assets.’ In order to encourage private entities to work together with municipal governments to redevelop stranded assets, it may be necessary to resort to more potent development tools than traditional land use planning and zoning. By specifying that a vacant shopping mall or office park is an area in need of redevelopment, a municipality can offer potential private sector partners redevelopment tools such as tax exemptions and abatements to encourage them to repurpose stranded assets.”