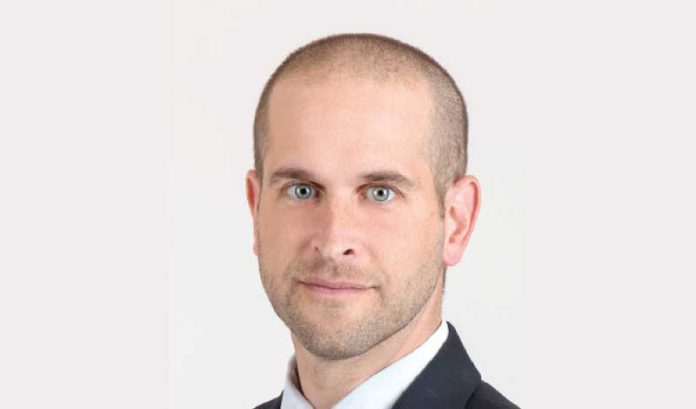 The federal tax reform undoubtedly will have a substantial impact on New Jersey residents and businesses for years to come. But, amid the uncertainty stemming from the massive overhaul of the tax code, divorced individuals, matrimonial attorneys and financial professionals need to pay special attention to certain changes.

This is a brief summary of issues of note, which is by no means exhaustive — but a window into some of the more notable changes facing those who are divorced or those who work with them on their taxes.

Elimination of the tax deduction on alimony payments

The most dramatic change to the tax law for divorced individuals is the elimination of the federal income tax deduction of alimony payments for the payer and, by correlation, elimination of alimony as taxable income to the payee. Thus, like child support payments, alimony payments will no longer be deductible. A staple in calculating alimony for decades, the deduction had the deliberate effect, often at an imbalance, of shifting the income from the higher-earning payer to the lower-earning payee. It also often proved a compelling factor in a payer spouse’s willingness to pay a certain amount of alimony, with the knowledge that the deduction would put more money back in his or her pocket after filing income tax returns.

What, as a result, does the deduction elimination mean for divorcing individuals? For starters, more money for the government, because federal income taxes will only be paid at the payer’s income tax rate, which is ordinarily higher than that of the payee. The result for divorced New Jersey residents will be less money with which to pay alimony, child support and other monetary obligations.

Importantly, however, the deduction elimination applies only to divorces finalized on or after Jan. 1, 2019 (by settlement agreement or court order). It also does not apply to modifications of alimony obligations established prior to Jan. 1, 2019 if the agreement or order modifying the obligation does not expressly provide that the 2017 Tax Cuts and Jobs Act will apply. As a result, New Jersey residents considering a divorce or who are already in the midst of a divorce should take into account the upcoming effective date when planning their financial futures, and also as a potential motivator.

Several counties in New Jersey have among the highest property taxes in the country, and certain tax law changes could make a divorcing spouse’s decision whether to retain the former marital home in equitable distribution even more difficult. Most notably, the total state and local property tax deduction for real property unrelated to a business maxes out at $10,000. These deductions have historically been subject to negotiation between divorcing spouses because of the potential resulting monetary benefit, especially for a dependent spouse. However, the importance of claiming the deductions is somewhat minimized under the new law.

Child tax credits and the elimination of the dependent exemption

The dependent exemption and child tax credit are commonly the subject of dispute and negotiation in divorce matters. While the TCJA eliminated a parent’s ability to qualify for the dependent exemption, which was worth $4,050 per child, it increased the child tax credit from $1,000 to $2,000 per child. With the credit resulting in a direct dollar-for-dollar reduction in your tax bill, the increase could erase the loss of the exemption, if not exceed its value. The credit is also now available to more parents, as a single-parent tax filer earning up to $200,000 annually can still claim the full credit (and a partial credit when earning between $200,000 and $240,000 annually). For a divorced parent in New Jersey attempting to set his or her annual budget when considering the above-detailed alimony and property-based tax changes, determining the potential benefit of these child-related tax deductions could prove quite valuable.

Robert A. Epstein is a partner with Fox Rothschild.