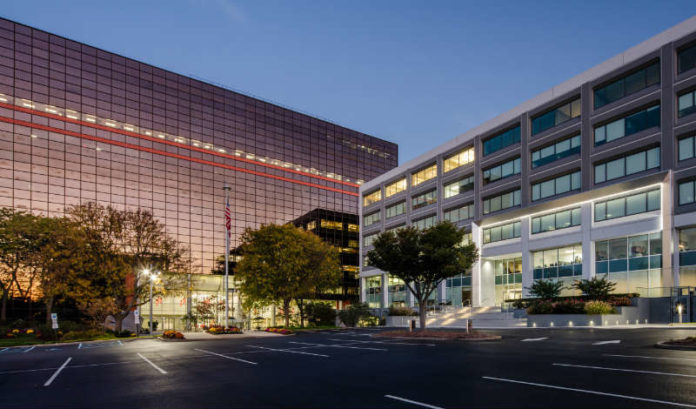 CBRE Global Holdings sold Park 80 West plazas 1 and 2 in Saddle Brook for $115.5 million to a group of investors.

The buildings, which are at 92 percent occupancy, are listed at 511,520 square feet.

CBRE, which purchased the Class A space in 2015 for $75 million, put more than $15 million in upgrades into the buildings, including new windows and HVAC, an updated cafeteria and an expanded fitness center.

The biggest upgrade, however, was the addition of a state-of-the-art conference center featuring two large conference rooms, two breakout rooms and a pre-event room.

The new owner is listed as Park 80 West Owner LLC.