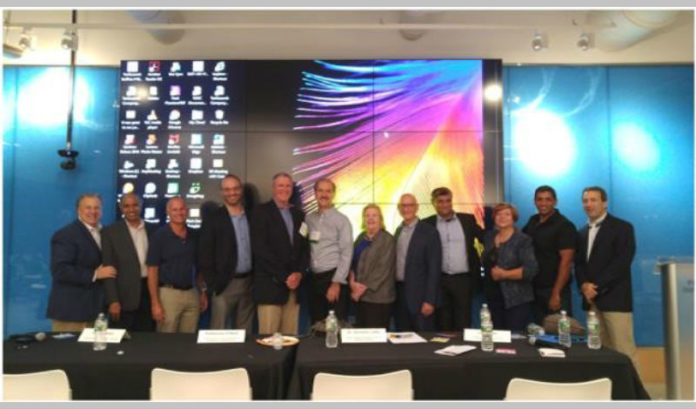 The event provided an opportunity for four early-stage tech ventures to pitch their business models to attendees and an Investor Panel of judges.

The other presentations were the following:

The tenth BullPen pitch competition was co-hosted along with Princeton Tech Meetup. It was sponsored by Gibbons Law, ND4 Advisory, Withum, Gearhart Law and Casabona Ventures.