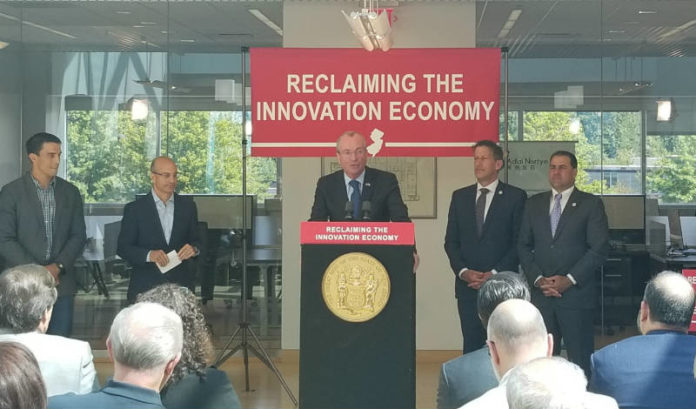 Gov. Phil Murphy continued Thursday the New Jersey sales pitch that has been a hallmark of his administration, announcing he has reached out to more than 20 of the world’s top research universities to encourage them to establish a presence in the Garden State.

The Governor’s Office said in a news release that Murphy sent letters to colleges across North and South America, Europe, the Middle East and East Asia, offering a vision for how a foreign research university could grow its research while helping rebuild the state’s innovation economy.

“New Jersey’s long history of innovation, prime location, international connections and talented and diverse workforce make it a compelling place for a global university to strategically affiliate with an innovation space,” Murphy said, according to the release. “The Hub will be a center of international prominence with globally diverse talent and resources, connecting life sciences, technology and industries of the future.”

The Governor’s Office also mentioned that the letter followed the creation of the Economic Development Authority’s new Office of International Trade and Investment.

It was a busy day of education-related events for Murphy, who also announced a new full-time job training program aimed at the culinary and hospitality industry.