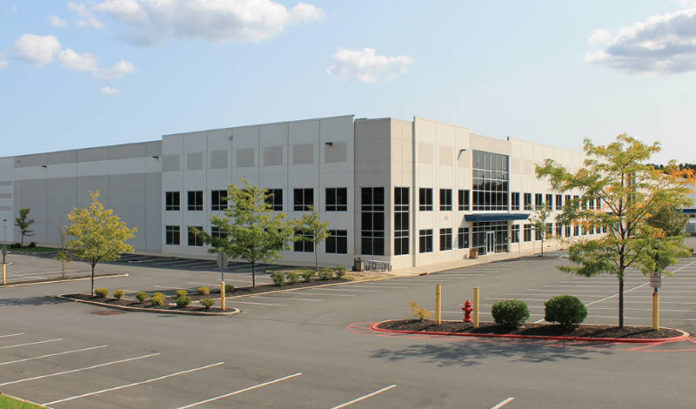 The RealReal will lease 492,276 square feet of industrial space, representing the entire property at 950 Convery Blvd., Prologis said Thursday in a news release. The site will serve as a new Northeast fulfillment center for the company, which primarily operates online but has retail stores in SoHo and West Hollywood.

“The building will serve as its third fulfillment center in the United States, in addition to warehouses in Secaucus and Brisbane, California,” CBRE Vice Chairman Thomas Monahan said in a prepared statement. “The company also plans to create another 800 jobs in New Jersey, which will be a tremendous addition to the local economy.”

“The RealReal required warehousing space in a central location to meet its very specific and rapidly growing distribution requirements,” Recine said in a statement.