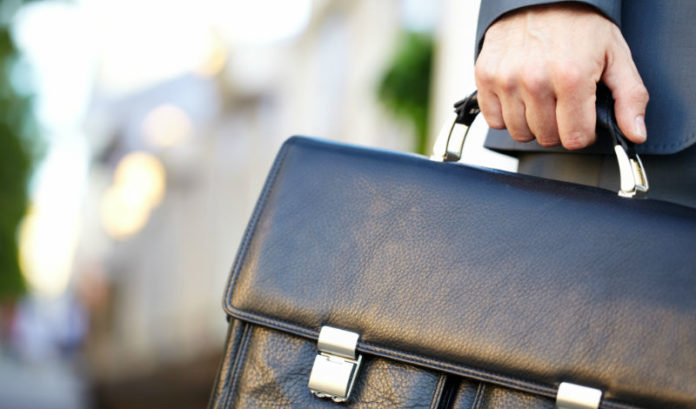 The unemployment rate remained the same, at 4.2 percent, as total nonfarm wage and salary employment grew by 1,600 jobs to a seasonally adjusted 4.2 million positions.

However, previous estimates for July were revised lower, showing a gain of 6,600 jobs rather than the estimated 13,000. The revised July unemployment rate was also steady at 4.2 percent.

For August, five of nine major sectors actually lost jobs, with the worst numbers in professional and business services, at -3,100 jobs. No other sectors lost as many as 1,000 jobs. Among gainers, trade, transportation and utilities led the way, growing by 2,600 jobs. Other services added 2,100 positions, while educational and health services added 1,100.

The public sector grew by 900 jobs.

Officials tell interfaith celebration that N.J. must be a welcoming place...