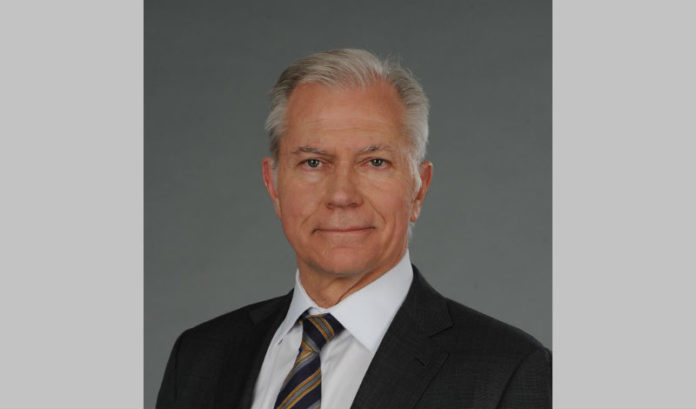 Teaneck-based Cognizant announced its board of directors has elected Michael Patsalos-Fox its new board chairman.

Patsalos-Fox is succeeding John E. Klein, who has been the company’s chairman for about 15 years. Klein will remain a member of the board.

Patsalos-Fox has served on Cognizant’s board since July 2012. He previously worked at McKinsey & Co. for 32 years, most recently serving as senior partner. He is the current chairman, CEO and president of Vidyo, a visual communications services provider. Previously, he was CEO of Stroz Friedberg Inc.

“I am very pleased to accept the position of Chairman as Cognizant continues to grow and build its digital leadership worldwide,” Patsalos-Fox said. “On behalf of the entire Board, I want to thank John for his outstanding leadership and countless contributions to Cognizant. I look forward to his continued guidance and insight.”

“Michael has proven to be an invaluable member of Cognizant’s Board during his six years of service. He brings extensive management, technology and consulting experience to his new role and is dedicated to Cognizant’s success. I am delighted that he will succeed me as Chairman of the Board and I look forward to continuing to contribute to Cognizant’s growth and success as a director under Michael’s leadership,” Klein said.