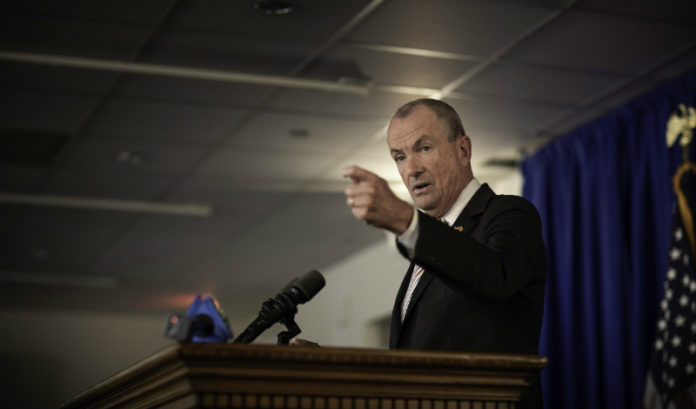 The workaround emerged as a way to potentially undo the $10,000 state and local tax deduction cap set in place by the federal government. The cap has been projected to be especially hurtful for New Jersey residents and small business owners, who typically deduct more than that — in some cases, more than double.

On May 4, Murphy signed the workaround bill into law, authorizing municipalities, counties and school districts to establish charitable funds that would allow property owners to get charitable tax credits for up to 90 percent of their total donation. Charitable funds can support expenses for law enforcement, emergency management and first responders, the justice system, and infrastructure and public facilities. It can also support public libraries and open spaces.

This would all be possible with the approval of the Department of Community Affairs and DLGS.

In response, the IRS has proposed a rule that would allow up to a 15 percent credit only.

“In light of Washington’s recent efforts to punish net-donor states like New Jersey through the federal income tax code, our administration is making it easier for New Jersey’s hardworking taxpayers and property owners to reinvest their tax dollars in their own communities,” Murphy said in a statement Tuesday. “By adopting these new regulations, we are permitting our local governments to establish charitable funds that will help them spend local money where it is most needed, funding vital public services and investing in public infrastructure here in New Jersey.”

Gottheimer added that the move in the state helps to fight back against the low return on dollars sent to Washington, D.C., that New Jersey has seen in recent years.

“New Jersey is following through on its promise to punch back against the federal tax hike bill and the ‘Moocher States’ in every way possible,” he said. “It’s time for tax cuts for New Jersey families and businesses.

“To fight the IRS and prevent the Moocher States from stealing from New Jersey, every mayor, council and committee should implement these rules and deliver a tax cut to interested constituents. When the average 2016 SALT deduction for a county like Bergen was $24,783, we cannot afford to take a pass on this fight with the IRS.”

Meanwhile, the state also is suing the federal government, along with several other states, on the constitutionality of the cap.

“Today, the state of New Jersey has taken another step forward in responding to the unconstitutional cap on the deduction for state and local taxes that Congress adopted last year,” New Jersey Attorney General Gurbir Grewal said in a statement. “These rules will allow our residents to receive property tax credits when they make charitable contributions to their local governments.

“Although the IRS has announced plans to end the deductibility of such contributions, I remain committed to challenging that decision. If and when the IRS finalizes its rules, we’ll see them in court.”