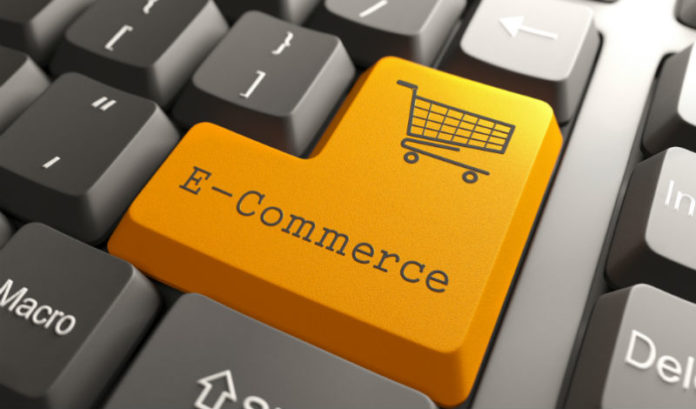 A bill that should help New Jersey get an approximate $200 million bump in revenue from online sales tax is scheduled to be voted on in both houses of the state Legislature on Thursday.

The bill, which was passed out of committee in the Assembly and Senate on Monday, came about following the June decision of the U.S. Supreme Court in Wayfair v. South Dakota, which ruled states could charge sales tax on internet sales.

The decision in June influenced the state’s budget negotiations, allowing both the Legislature and the governor to look at it as a new source of revenue to help balance the budget.

The bill follows guidelines already released last month by the state government, including: applicable taxes if the gross revenue for a remote seller into New Jersey exceeds $100,000 per calendar year or if the number of transactions exceeds 200. It also includes “facilitators” like Amazon.

Burzichelli said in a statement Tuesday the state could gain between $216 million and $351 million as a result of this legislation — about 2 to 4 percent of total 2016 state and local government general sales and gross receipts tax revenues — according to the United States Government Accountability Office study in November 2017.

“Online marketplaces have made it easier for interstate and international commerce, allowing many businesses to circumvent state sales tax requirements,” he said. “New Jersey-based businesses have to abide by the sales and use tax law, and so should any company who does substantial business in the state.”

The state Office of Legislative Services said it cannot guarantee the $212 million projected by the Governor’s Office in revenues, but a statement said the state likely will see a net gain from this new source. That could be offset slightly by the cost of collection and enforcing compliance.

“The OLS notes that the Division of Taxation in the Department of the Treasury may experience an increase in expenditures for costs associated with administrations of the bill’s provisions,” according to the OLS fiscal statement.

“Specifically, the division would be tasked with registering new businesses, processing additional returns and refunds, conducting audits and enforcing compliance. The OLS cannot conclude that the current operating budget for the division is sufficient enough to implement and administer the provisions of the bill.”

Defund the police? Murphy says commitment to building communities is the...