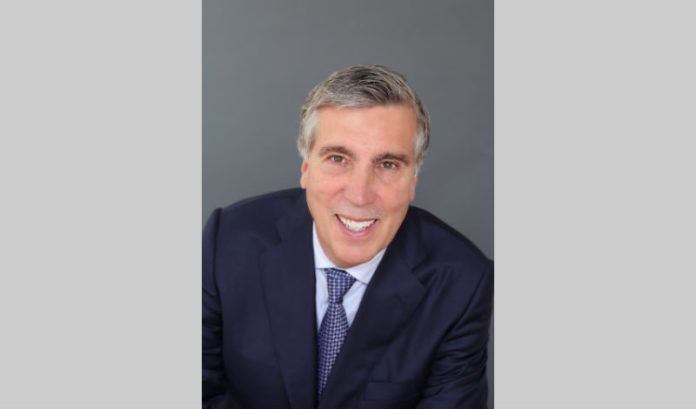 Pernock, in addition to his new role, will continue to serve as the company’s president.

“We are delighted to appoint David as chief operating officer as we continue to build Eagle and advance to our next phase of commercialization,” Scott Tarriff, CEO of Eagle Pharmaceuticals, said.

Pernock has served as president and chief commercial officer since January 2017. Before that, he was a member of Eagle’s board of directors from April 2015 to January 2017.