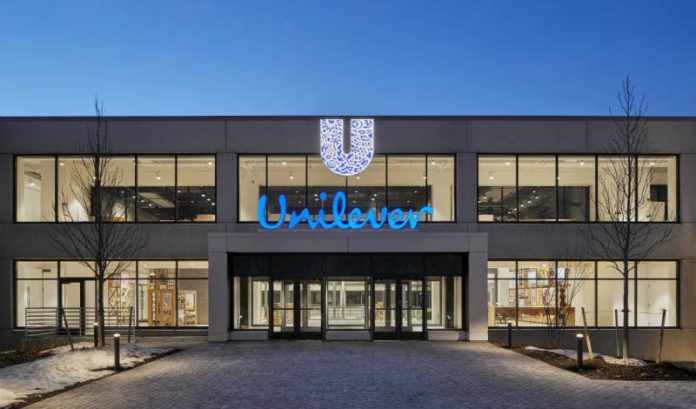 This might be a novel concept for some, but, at Englewood Cliffs-based Unilever, it helped the company earn the top spot in the Working Mother 100 Best Companies that was released this week.

That’s the way Mita Mallick, head of diversity and cross cultural marketing at Unilever, explained it to ROI-NJ.

“We have many benefits that our working parents love, mainly because these benefits are driven by the employees themselves,” she said. “We created these programs after gathering feedback from our employees on what would be most impactful to them, and we continue to listen and adapt.”

The Top 3 benefits at the nearly $53 billion, Netherlands-based global consumer goods and food company include:

Even in the company’s factories, Working Mother cited, shift patterns are available that allow multiple days off in the week, such as working three days one week and four days the following week.

“Employees can tack on an additional three weeks of vacation time, too, with no service prerequisite,” Mallick said.

Other top-rated benefits include up to 20 days of bereavement leave and dependent backup child and elder care, according to Working Mother.

“We can connect our employees with over 2,000 day care centers and over 800 in-home health care agencies to help our employees balance their many work/life commitments,” Mallick said.

Unilever, which employs 7,891 in the U.S. — including 1,600 at its North American headquarters in Englewood Cliffs — has made the Top 100 list for the last six years. Nearly 44 percent of its overall employee base is women and nearly 49 percent of its workforce telecommutes.

The 100 Best Companies were selected based on a 400-question application on leave policies, benefits, child care, flexibility polices and more.

Joining Unilever were nine other Garden State companies, including ADP in Roseland, BASF in Florham Park, Horizon Blue Cross Blue Shield of New Jersey in Newark, Johnson & Johnson in New Brunswick, Merck in Kenilworth, Novo Nordisk Inc. in Plainsboro, Prudential in Newark, Sanofi US in Bridgewater and Zoetis in Parsippany.

Johnson & Johnson, Merck and Prudential have all made the 100 Best Companies list for 33, 32 and 29 years, respectively. Horizon has been on the list for nine years, and this is BASF’s first time making the cut.

Mallick said these companies, including Unilever, have a greater understanding about the future of work.

“We provide a culture that emphasizes work/life integration because we know it is the right thing to do,” Mallick said. “Nurturing our employees’ well-being aligns with our fundamental purpose and values.

“Of course, it is also good for business in that it boosts productivity and supports our retention and recruitment efforts.”

Murphy: ‘Systemic racism is a crisis that has infected every aspect...