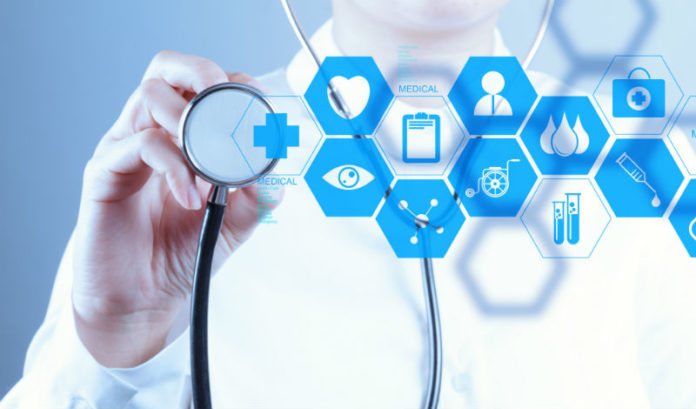 A hint of the plan was first unveiled at the last annual meeting in May, in which co-CEOs Robert Garrett and John Lloyd revealed Ray Fredericks, former president of JFK Health, would remain on board as JFK merged with HMH — as president of the central region.

On Tuesday, Hackensack Meridian revealed the northern and southern presidents.

Dr. Ihor Sawczuk, formerly president of Hackensack University Medical Center, is now president of the northern market. He will be replaced at HUMC by Mark Sparta, formerly the hospital’s chief operating officer.

Dr. Kenneth Sable, formerly president of Jersey Shore University Medical Center, is now president of the southern market. He will be replaced by Andrew Smithson.

Fredericks’ replacement at the JFK location is Scott Gebhard.

Each region has an academic center as its hub.

The regionalized strategy is not new in the country, or in the state — RWJBarnabas Health has already been using it — but Hackensack Meridian has added another component.

There will also be care transformation leaders, which will include Carrier Clinic CEO Don Parker if its merger with Hackensack is finalized, for behavioral health and mental health services.

“We’re in the world of fee-for-service and volume-based care, but we’re moving toward value and being rewarded for outcomes around quality, patient experience and the focus on making health care more affordable. So, we felt like, being that we’re playing in both worlds, we need a structure to reflect that. So, I’m calling this a hybrid approach.”

Each president is going to have a certain level of autonomy and authority, Garrett said.

“Those six individuals — the three regional presidents and the three care transformation presidents — are going to be working really closely together,” he said. “All six of them, the first page of their job description is identical. The goals are identical. The second page gets into their responsibilities. They will be given a lot of authority.”

Other appointments to help with the transformation of the system include:

As the health system has diversified its portfolio, having leaders focus on the hospital and health care delivery side has become more important, Garrett said.

Sable, who will oversee the southern region, said the new strategy helps remove individual hospital leaders from their silos.

“When you have individual leadership at individual hospitals, it tends to be the old-school model and the status quo, which is all about silos,” he said.

“By breaking down the silos and creating regional models, we can start to collaborate more not only in the region, but in the network as a whole.”

With the disruptors in the health care system at the national level, like Amazon and Google and Apple, there is more need to diversify and create a more collaborative environment, Sable said.

Garrett said the moves made Tuesday will help fortify the system for the future.

“Hackensack Meridian Health is well positioned for the future, and we are confident that this new structure and these leaders will ensure we continue to provide quality and cost-efficient care and keep the patient experience at the center of everything we do,’’ he said.

Closure of PharMEDium compounding business will cause nearly 300 layoffs in...

Cost of mental health inequities in the U.S. is highlighted by...