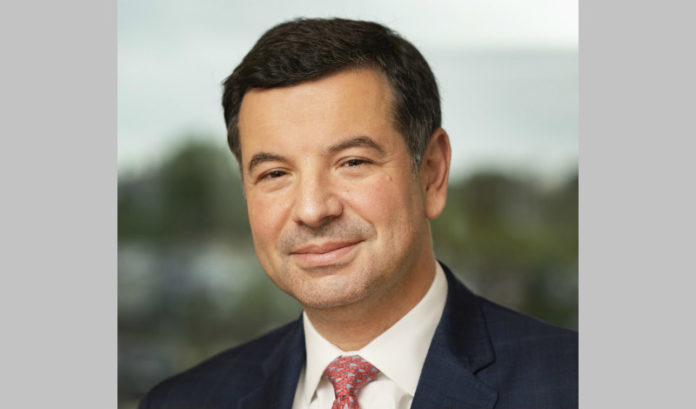 Scott has held both roles for the past year, and will now serve as leader of population health, strategic initiatives and business development for the health system. JCMC’s chief operating officer, Michael Prilutsky, has assumed the CEO and president roles, effective Monday.

“I am proud of the opportunity to lead an exceptional team at Jersey City Medical Center, and look forward to continuing to build on its solid foundation,” Prilutsky said in a prepared statement. “As a critical part of the RWJBH system, Jersey City Medical Center will undergo tremendous growth in the next five years — with significant enhancements to clinical services and the transformation of the hospital campus — to provide the highest quality of health care to the most diverse community in the nation.”

“For the past two years, Michael and I have been working side by side, leading the operations and the incredible team at Jersey City Medical Center,” Scott said in a statement. “We expect a seamless transition, as Michael has been managing the day-to-day operations for some time. Michael has proven himself to be a terrific leader, colleague and friend. His experience and understanding of the issues that face Jersey City Medical Center make him the ideal leader for us at this time.”

Murphy quickly leaves event after learning he was in contact with...

Health commissioner: No signs of community spread, no reason to ban...