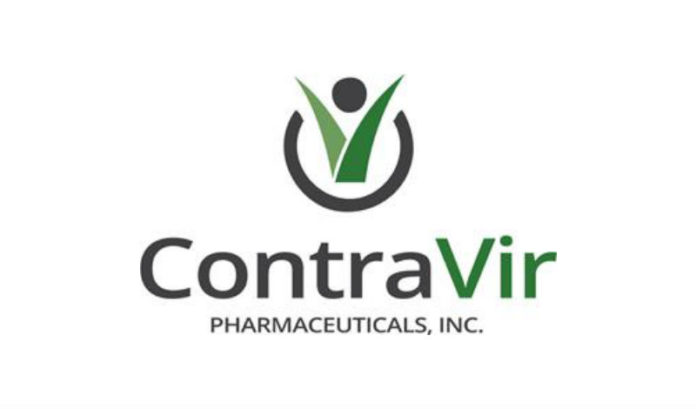 Edison-based ContraVir Pharmaceuticals Inc., a biopharmaceutical company focused on developning and commercializing a therapy drug for treating the hepatitis B virus, announced it has appointed Robert Foster as its acting CEO, effective immediately.

“On behalf of everyone at ContraVir, I would like to thank James for his many contributions to the company,” Gary Jacob, chairman of ContraVir’s board of directors. “I am also very much looking forward to working with Robert in his new role as he leads the next stage of ContraVir’s clinical and corporate development.  In the time I have been working with him at ContraVir, Robert has earned my deep personal admiration and great professional respect.  I am confident that his unique combination of scientific talent and executive management expertise, along with his diverse background working with several emerging life science companies, will prove to be a tremendous asset to our Board and to our shareholders.”

Foster was previously chief scientific officer at ContraVir. He joined ContraVir when it acquired Ciclofilin Pharmaceuticals Inc., where he was chairman, founder and CEO. Before that, he was the chairman and CEO of Isotechnika Pharma Inc. for 21 years. He began his career in academics.

“There is no question in my mind that ContraVir has great science, assets and people,” Foster said. “However, it’s also clear there is a gap between that and how the investment community sees and values the company’s potential.  In the coming days and weeks, my first priority will be to conduct a full review of our development pipeline and corporate strategy.  I am incredibly energized by this opportunity, and look forward to updating our stakeholders as we progress.”