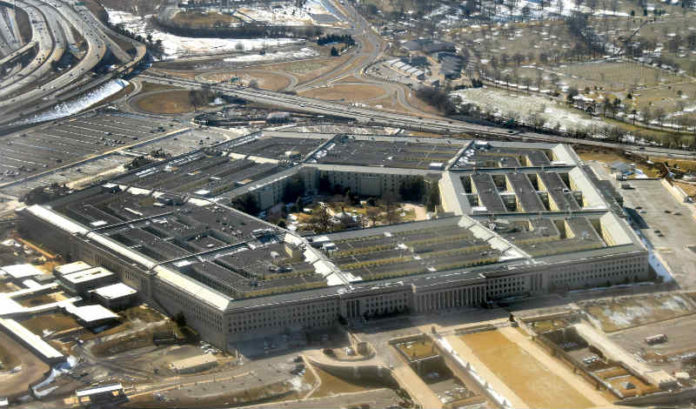 Two letters sent to the Pentagon tested positive for ricin on Tuesday, according to several reports Wednesday morning.

Investigators are still determining the origins of the letters; meanwhile, the mail delivery area of the Pentagon remains under quarantine.

This could all be avoided if the heat-stable ricin vaccine, RiVax, from Princeton-based Soligenix, was approved, a company official said Tuesday.

The vaccine has been in the works since 2006, and has been awarded up to $24.7 million from the National Institute of Allergy and Infectious Diseases.

But the road to approval is a lot more complicated than the usual clinical trials for therapeutics.

That’s because the trials can’t include humans, according to Soligenix Chief Scientific Officer Oreola Donini.

The development of the product has been rapid in the last few years, she said.

“Early progress was inhibited by the fact the vaccine itself was very unstable, which made storage and stockpiling very difficult. Some of our most recent activities have generated a thermo-stabilized version of the product. We’ve got it in the form we would like to take forward,” Domini said.

Just last month, Soligenix published a report that RiVax is showing 100 percent protection in mice, even after the vaccine has been stored for 12 months at 104 degrees Fahrenheit. The vaccine is stored in a solid form and then rehydrates when it’s ready for use.

The new report confirms the longer shelf-life of the vaccine.

“It retains its potency … in mice and nonhuman primates,” Donini said. “The most lethal form of exposure to ricin toxin is inhalation. We’ve shown protection in that model as well in non-human primates.”

In the last one to two years, the company has identified biomarkers in mice and primates that can also be easily used in blood tests for any healthy human volunteers for the Phase I and II clinical study, she said.

“That would of course add a lot of value for a lot of war fighters, but also civilian first responders and people at high risk,” like employees at the Pentagon, Donini said. “These high-risk individuals would have been potentially vaccinated. That being the case, it wouldn’t have mattered if they inhaled a puff of powder out of the envelope or if they got it on their hands or absorbed it through their skin somehow — they would have been protected.”

The company now needs one more clinical study, planned for next year, and concurrently with that will need to do a pivotal animal study.

There’s one last hurdle. Not many products are approved under the animal rule, Donini said.

But, if RiVax is proven to be effective and subsequently approved, Tuesday’s scare could be avoided in the future.

Keystone Folding Box Co. has simple name, but could have big...