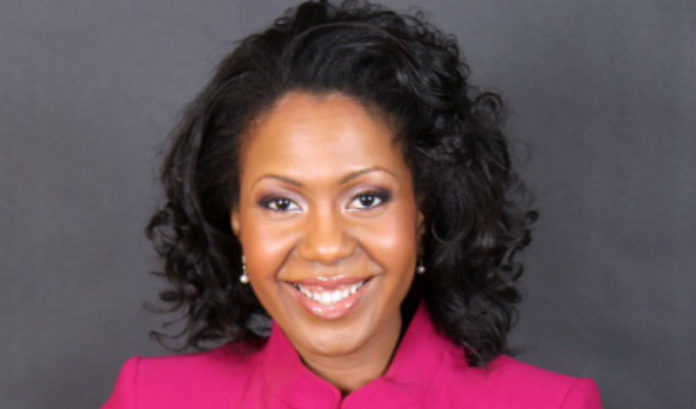 Davis was placed on leave after a comment she posted under a news article on Facebook regarding a police presence in schools instigated a firestorm.

Her comment about Fair Lawn schools hiring armed officers was, according to NorthJersey.com, “Who is going to train them not to shoot black children first?”

“I want to publicly apologize for an extremely insensitive and offensive comment posted on Facebook,” she said. “My concern for the safety of the schoolchildren and gun violence led me to react to a headline without thinking. Having a late sister and other family in law enforcement, I deeply respect the law enforcement community and appreciate their services and admire their sacrifice. To all law enforcement families, the community, and to my employer RWJBH I offer a sincere apology.”

RWJBarnabas Health said Davis’ comments were her own and did not reflect the organization.

Humana expands in N.J., to sell Medicare Advantage plans in 4...

Horizon’s big move is credit to Conlin: This is part of...