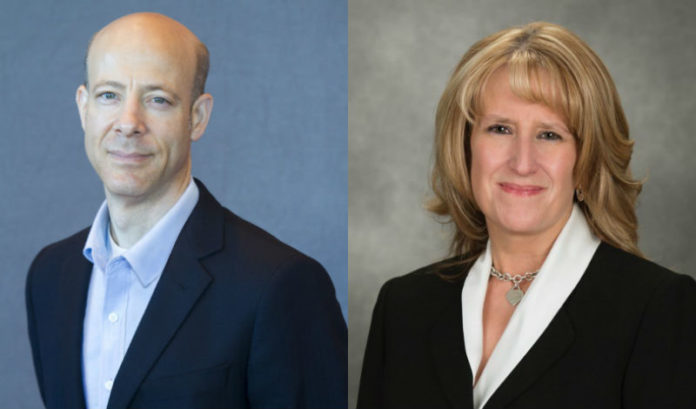 American Financial Resources Inc. announced Monday it has promoted two of its executives.

Laura Brandao has been named president and Bill Packer has been promoted to chief operating officer of the Parsippany-based lender.

“For more than a decade, Laura has been a driving force behind our success as a specialty lender,” Richard Dubnoff, AFR CEO, said. “Laura has energized AFR’s ascension to the top of manufactured home, one-time close and renovation lending in the U.S, and has earned accolades as an industry leader.”

“Since joining AFR in 2015, Bill has also helped spearhead B2B and B2C technology solutions that have streamlined and improved the way mortgage lenders communicate with their customers,” Dubnoff said. “The development of these tools illustrates the pioneering mindset of AFR’s leadership, and is exemplary of our commitment to ensuring an optimal experience for both brokers and lenders.”

In addition to her new role, Brandao is currently involved with a number of organizations including the 203(h) Mortgage Insurance Education for Hurricane Harvey survivors and AIME.