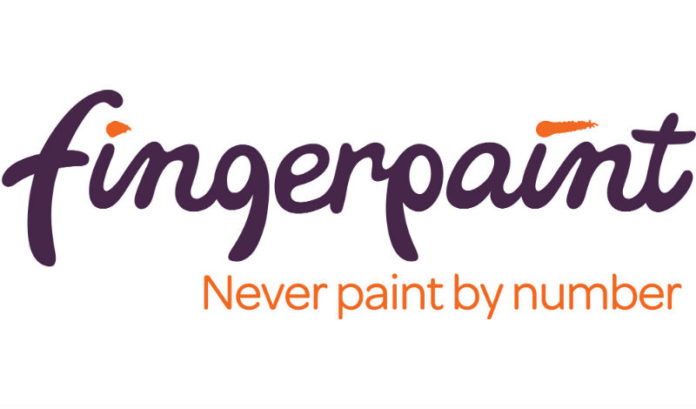 Fingerpaint, a marketing agency, announced Monday it has opened its first office in New Jersey.

The new office in Morristown joins its other locations in New York, Pennsylvania, Arizona and Ohio.

Mark Willmann, a health and wellness advertising leader, will head the new office. Prior to Fingerpaint, he was president of McCann Health NJ. Before that, he was the managing director and director of scientific integration at McCann Torre Lazur.

Nick Megjugorac, previous executive vice president, head of strategic services at McCann Health NJ, is also joining Fingerpaint along with Tracy Blackwell, who was previously EVP, managing director at McCann Echo. Blackwell has been overseeing strategy at Fingerpaint for the last year and a half.

“This seasoned leadership team has built and run agencies, as well as led strategy, science, and creative teams and worked in R&D on the client side, making them an unstoppable force that’s uniquely poised to take on any challenge that arises in today’s dynamic healthcare environment,” Bill McEllen, head of Fingerpaint’s Saratoga Springs office, said. “With combined experience that spans virtually every category — from rare disease to blockbuster brands — they’ve launched more than 100 brands between them and contributed to countless award-winning campaigns.”

“We’re absolutely thrilled to join Fingerpaint, which has established an amazing reputation in the industry,” Willmann said. “The opportunity to build an office from the ground up where the team can do its best work is something we’re excited to be a part of. The unique Fingerpaint culture, the prospect of an independent agency, and, the chance to join forces once again drew us to this opportunity to expand Fingerpaint’s footprint to the Garden State.”