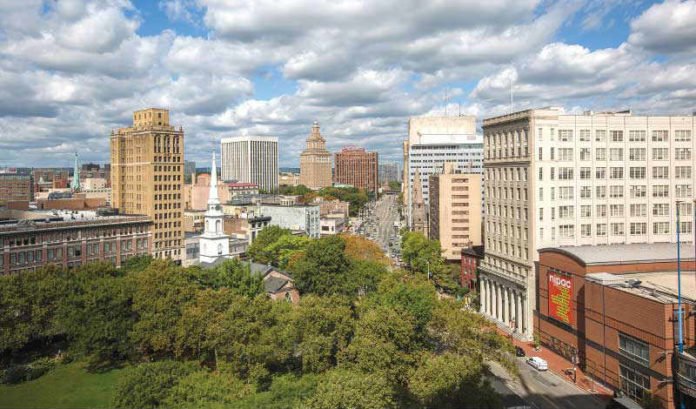 The Initiative for a Competitive Inner City announced two New Jersey companies have landed on its annual 2018 Inner City 100 list of the fastest-growing inner-city businesses in America based on revenue growth.

ICIC is a nonprofit that promotes economic prosperity in inner cities through private sector investments that lead to jobs, income and wealth creation for local residents.

“Inner City 100 companies are forces of economic opportunity, optimism and transformation in their communities. They lead the way in innovation, job creation and economic revitalization and it’s an honor to shine the spotlight on their leadership and accomplishments. In addition to excellence in business, these pioneering entrepreneurs have demonstrated a deep commitment to and passion for their communities, which significantly impact the well being of their local economies,” ICIC CEO Steve Grossman said.

The list was revealed at the 20th Annual Inner City 100 Conference and Awards in Boston on Oct. 1 and 2. View the full list here.

“These businesses and their owners are a testament to the impact innovation and entrepreneurship have had in rejuvenating urban areas across the U.S. Companies such as Sabre88 LLC are experiencing revenue growth and increased investment, which are in turn creating more jobs and economic opportunity for citizens in the communities where these companies call home” ICIC president and chief operating officer, Matt Camp.