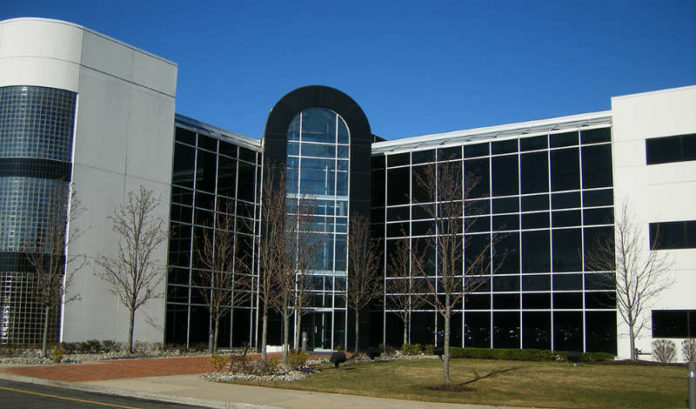 Holliday Fenoglio Fowler L.P. has arranged an $8.8 million refinancing package for an office building in Eatontown, it announced Tuesday.

The Donato Group secured a seven-year, fixed-rate loan through First Bank for the property at 4 Industrial Way W., HFF said in a news release. The 79,258-square-foot building is located within Eatontown Business Park.

“HFF is pleased to have placed another loan on behalf of the Donato Group within the Eatontown Business Park,” Michael Klein, an HFF managing director, said in a prepared statement. “Given the quality and high occupancy of the building and the borrower’s long-term experience in the market, there was significant interest in the deal from local and regional banks. First Bank was a great fit for the Donato Group and performed flawlessly on its execution of the closing.”

The building is 98 percent leased to nine tenants. The three-story building was developed by the Donato Group in 1988.