Home Industry Think our roads, tunnels and bridges are the worst in the country?...
Facebook
Twitter
Linkedin 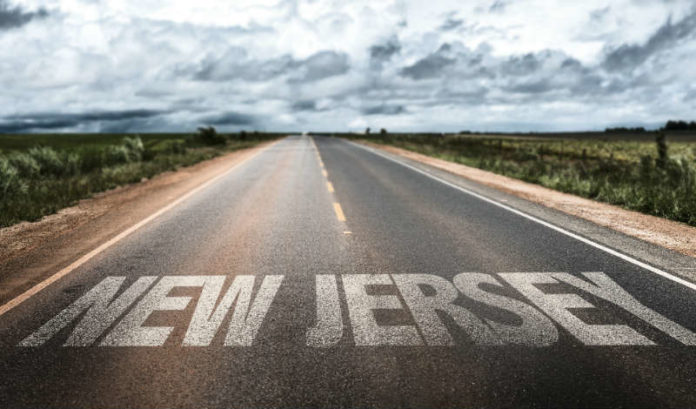 For all the talk of how bad the transportation infrastructure is in New Jersey — and there is plenty of support material out there, including actual support material in the form of road debris — a study released by 24/7 Wall Street only listed New Jersey as the seventh-worst state in the country.

Who are we ahead of? Glad you asked.

The study was based on four variables: roads in poor condition (N.J. was 4th-highest), deficient bridges (22nd-highest), dams at high-hazard risk (16th-highest) and state highway spending per driver (22nd-highest at $516 annually).

While cold-weather states such as Rhode Island and Alaska come with obvious disadvantages, not all such locales fared poorly.

Minnesota? It topped nearly everyone, coming in at No. 48. Only Georgia and Florida were better.

Hu-manity.co helps people control — and monetize — their own info

BASF to welcome nearly 100 apprentices at 20 manufacturing sites across...