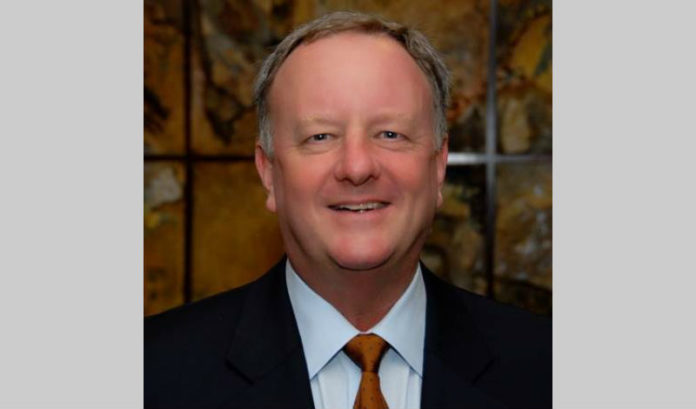 “Scott Partridge has been a champion for innovation at Monsanto, and he played an invaluable role in helping us to bring our two great companies together,” Blake said. “At this crucial and dynamic time for Bayer, there is no leader more suited and prepared to take on this critical role in the United States.”

Prior to Bayer, he spent 27 years in private practice law and then moved on to Monsanto.