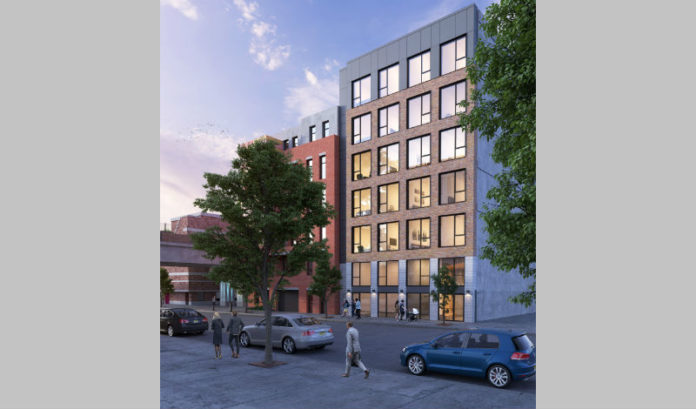 Bijou Properties has officially opened a boutique luxury condominium property in Hoboken, known as VIA Lofts, it announced Wednesday.

The Hoboken-based developer has opened up sales at the 10-unit building at 1410 Grand St., according to a news release. The condos range from 1,372 to 1,495 square feet in one-, two- and three-bedroom floorplans. They start at $1.195 million.

“We’re excited to officially announce the opening of VIA Lofts, which will quickly stake its claim as the premier new upscale condominium building in uptown Hoboken,” Larry Bijou, managing partner of the firm, said in a prepared statement. “Not only will it deliver luxury homes in a high-performing, environmentally-sensitive building, it will do so in a neighborhood quickly rising in prominence thanks to an influx of new retail, entertainment, parks and public spaces, along with a location near some of Hoboken’s most direct commuter access points into Manhattan.”

The building was designed by MHS Architects.

Silvestri Group of Coldwell Banker Realty closes on 54 townhomes in...