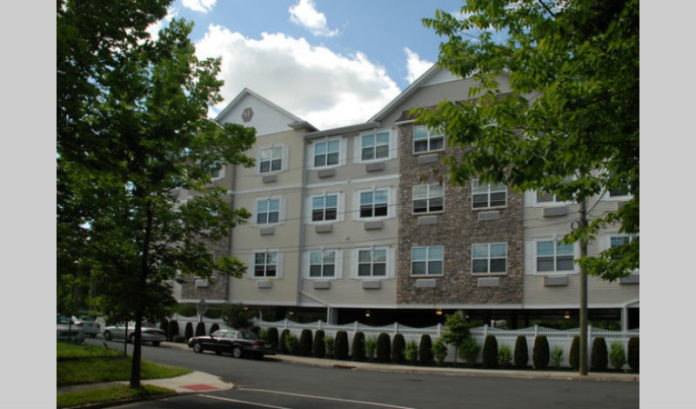 As 2018 has almost come to a close, multifamily investment trading throughout the New Jersey metro area is increasing, according to Gebroe-Hammer Associates.

The firm said it has arranged 14 deals with more than 130 units for $18.18 million in Bergen, Essex and Union counties.

Collectively, the three counties accounting for a combined inventory of 548 buildings and 113,876 units based on recent data from Reis.

“Rents throughout the North Jersey metro continue their advance, in terms of both asking and effective rents, and are expected to do so through year-end 2020 and beyond,” Ken Uranowitz, president, said. “While the metro-wide development cycle finally reaches its peak at the close of this year, a balanced market and leveled off occupancies will be the end result. New construction has and will continue to render Class B/C product — long regarded as far more affordable and the ‘fixer-uppers’ — more expensive in terms of property values and rent appreciation rates due to the value-add factor.”

The larger of the two deals was a 33-unit apartment community at 1 Parkway in Wallington that sold for $6.65 million. The second deal was a four-story property with 15 at 82 Brinkerhoff St. in Ridgefield Park that sold for $2.4 million.

“This property posed an almost unheard of multifamily investment opportunity for Bergen County, with its new construction and high-end apartment and community amenities,” Greg Pine, executive vice president, who represented the seller and found the buyer for the Wallington deal, said. “Situated in the county’s southwest quadrant, 1 Parkway is less than 13 miles from Midtown Manhattan and a popular choice among the area’s commuter residential base.”

“Long-awaited revitalization initiatives are feeding an economic infusion in the state’s most-populous city, rendering multifamily one of the hottest investments in Newark today,” noted Jarvis.

In Union County, a four-property package with 57 units in Plainfield sold for $6.23 million.

“Throughout the entire North Jersey Metro, municipalities seem to be asking themselves one common question: what can we do to remain economically sound over the long term? The answer: refresh, reinvent and attract the millennial and empty-nester renter base,” Uranowitz said. “Multifamily investing has been and always will be the catalyst for change and longevity in the greater metro area.”

Twice as nice: Car dealership is sold 2 times in a...