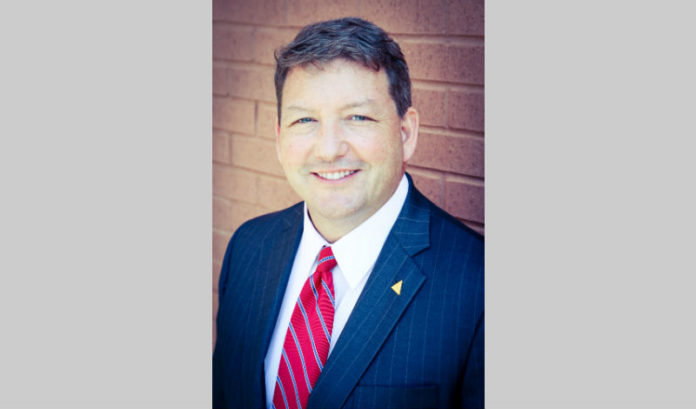 “These promotions reflect Amboy Bank’s commitment to excellence. Both individuals bring a wealth of knowledge and experience to their respective leadership roles. They have both played a vital role in our success, and we are proud to promote them into these important positions,” George E. Scharpf, Amboy Bank chairman, CEO and president, said.

Scharpf, who joined Amboy in 2002, previously served as vice president and segment manager with Bank of America.

Beni joined the bank in 2009 and has more than 25 years of lending experience. He will be responsible for commercial real estate lending for construction projects.