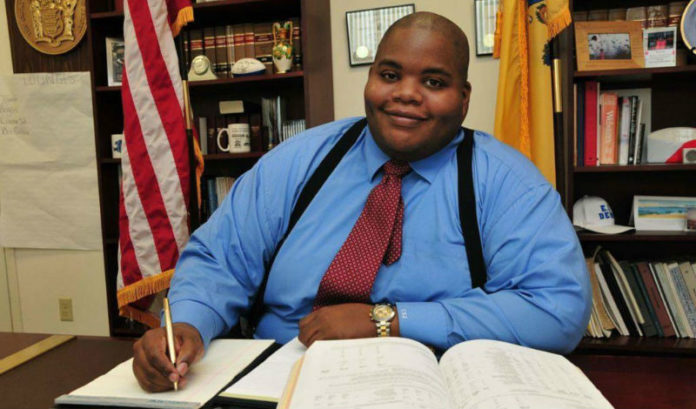 MBI, a Trenton-based public affairs firm, announced Thursday that Chris James has joined as member of the firm.

“Not only does everyone active in New Jersey politics know Chris James, they love and respect Chris James,” Raul “Rudy” Garcia, president, MBI, said.  “Over the years we have developed a very strong professional and personal relationship with Chris. Chris learned very quickly early in his career, whether you agree or disagree, know your subject matter and treat everyone with respect.  Chris’ experience in the Legislature and with the administration is unparalleled, making him an invaluable addition to the firm as we move forward. We welcome Chris James to the MBI family with open arms.”

“Fortunately, with the recent change in administration in the State of New Jersey, I had a number of options when it came to the next chapter in my career,” James said.  “I have been blessed throughout my career working with and for some of the smartest and most dedicated public servants in the State of New Jersey.  After meeting with the new partners at MBI, it was clear to me joining MBI was the right choice for at the right time.  This firm has a bright future and I am proud to be a part of it.”