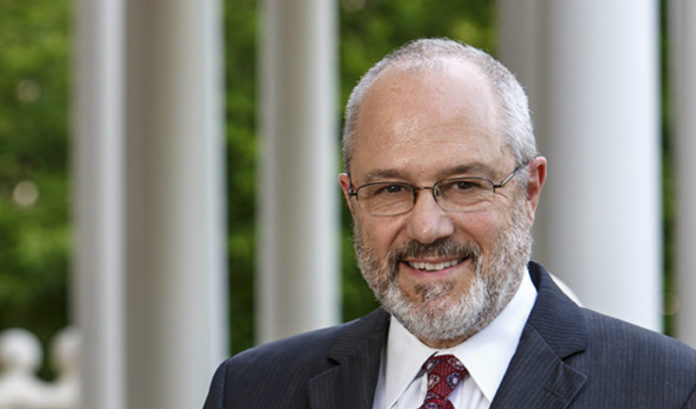 Centenary University President David Haney has resigned after just over two years on the job, the school announced over the weekend.

Haney said he will step down effective June 30 to pursue other opportunities in higher education, according to a statement from the Hackettstown-based college.

“This has not been an easy decision,” he said in a prepared statement. “There is never a right time to leave a place you’ve called home, and that is certainly the case at Centenary. My spouse, Lisa Baldwin, and I cherish the many friendships we made here. No matter where my career takes me, my priority will always be today’s students — supporting academic programs that cultivate intellect, job skills and ethical conduct in the next generation of leaders.”

The board of trustees said it has assembled a task force to start the transition process.

“The board and I thank Dr. Haney for all that he has accomplished at Centenary University,” Chairman Wolfgang Gstattenbauer said in a statement. “We have full confidence in the executive staff to continue to advance the university during this time of transition. They have played an important role in initiatives that have resulted in the recent introduction of new, in-demand academic programs and a 15 percent increase in freshman enrollment this fall.”

Immigration bill would help keep STEM grad students in U.S. — but must include more majors

At Rider, a degree now comes with a job … guaranteed