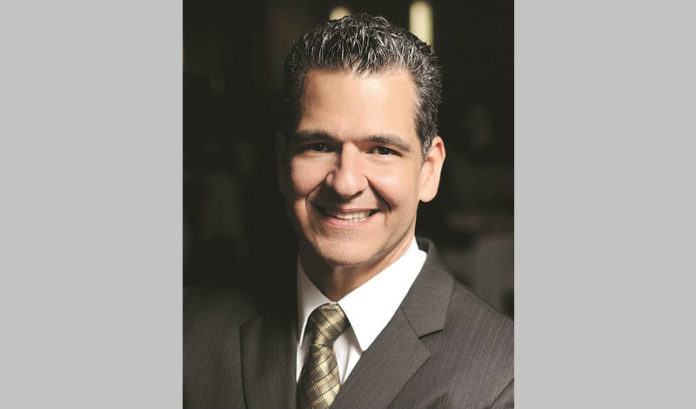 It’s an unusually tight U.S. Senate race, which is why Carlos Medina gave an unusual endorsement for Sen. Robert Menendez on Friday.

Medina, a leading voice of the Hispanic community in New Jersey through his position as the chairman of the Statewide Hispanic Chamber of Commerce of New Jersey, published a video in support of Menendez last week.

It’s not his first personal endorsement, but this year’s election is especially frustrating for him. Medina has in the past supported candidates on either side of the aisle, including former Gov. Chris Christie, U.S. Rep. Bonnie Watson Coleman (D-N.J.) and Newark Mayor Ras Baraka. He was also on the short list to run as lieutenant governor during former Lt. Gov. Kim Guadagno’s gubernatorial bid last year.

Medina said the aggressive attacks in the race will likely bring out a large amount of Hispanic voters.

“I think the tone is going to motivate Hispanic voters,” he said. “It goes back to (President Donald) Trump calling us drug traffickers, murders and rapists. Taking that playbook, (Republican candidate Bob) Hugin has called Menendez a pedophile, a rapist … it’s almost like he’s repeating what Trump said about Mexicans.”

That, Medina said, will anger enough Hispanic voters to get out and vote.

“There’s that old phrase you’re waking a sleeping giant,” he said. “I’m only doing this (endorsement) because I’m so pissed off. I was not going to get involved in this campaign.”

Medina hosted both Hugin and Menendez at the recent annual SHCC event in Cliffside Park. He said Hugin’s attack ads misquoting pages of an FBI search warrant don’t make sense and show “who we are dealing with.”

“They should have just stayed positive and let unmotivated voters stay unmotivated,” he said.

N.J. awarded more than $6M in ‘Internet for All’ planning grants