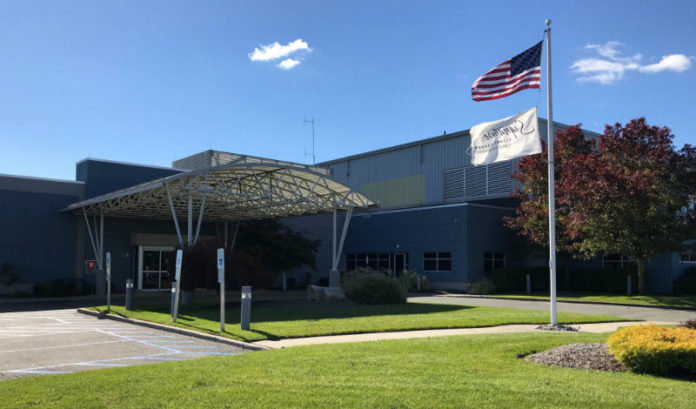 Titan Aviation, a provider of aircraft management, sales and charter, announced it has opened its U.S. headquarters inside the Morristown Municipal Airport.

Titan’s fleet of nearly 30 aircrafts come in a variety of options, including light jets and ultra-long-range aircrafts. Among the aircrafts available to charter are a Challenger 650, Lineage 1000, Bombardier Global 6000, Legacy 650 and more.

“We are excited to open a new office in the heart of the lucrative private aviation metros of New York City and New Jersey,” Captain Sakeer C. Sheik, founder and chairman of Titan Aviation. “We see tremendous growth potential in the market, and look forward to introducing what large, mass-charter companies cannot offer, such as direct access to management and dedicated client service representatives day or night.”

A Harvard University study said air charter is the most cost-effective way to travel when lost labor hours and productivity are considered.