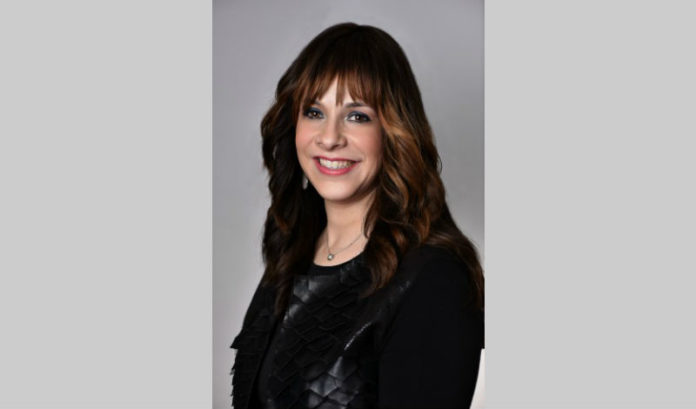 The North Jersey market specialist has arranged sales involving more than 400 units and $53.1 million in Passaic, Bergen, Essex, Hudson and Middlesex counties in the past 10 months.

“Apartment buildings dominate the ‘genetic makeup’ of the overall housing stock in Bergen and Passaic counties, due in large part to the post-war middle-class housing boom that occurred on the edges of American cities,” Pomerantz said. “On average, apartment units account for 71 percent of the housing stock, with some municipalities like Passaic ringing in at a resounding 84 percent.”

Median rent has increased in Bergen County by 8.3 percent over the past four years while Passaic County was up 5.3 percent, according to the U.S. Census Bureau. Essex County had also seen above a 10 percent growth.

“There is a high velocity of deals in the pipeline that have come under contract in the past 60 days, so expect to see a flurry of closings within the next 60 as 2019 rapidly approaches,” Pomerantz said.

Why Duke Realty is committed to N.J. — and sustainability